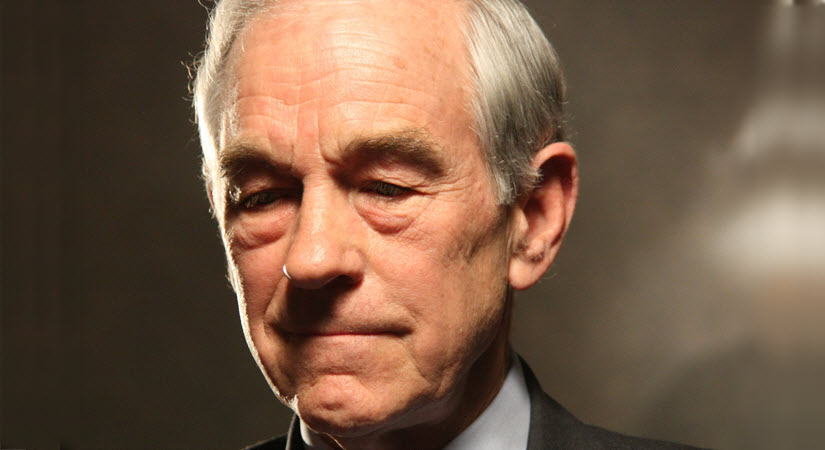 Before we get started today, I want to tell you a story about the former military dictator of Uganda, Idi Amin. During his eight years in power, the economy and infrastructure of the nation collapsed thanks to years of neglect and abuse. Amin took a familiar economic approach to his nation’s economic crisis – he had more money printed.

In fact, he personally negotiated a print run of 2 million in banknotes with a British company – at the end of the negotiations, the company’s salesman asked how they’d be paid for this service.

Amin dismissively replied, “Print 3 million and take 1 million for yourself.”

As you might expect, a planeload of new banknotes didn’t help solve Amin’s economic problems. He doubled the nation’s money supply in his last two years as dictator, absolutely flooding the nation with paper money. His people had money, but they didn’t have wealth because prices naturally skyrocketed. (Amin couldn’t really ask for economic advice as he’d had “intellectuals,” along with the former leader of the national central bank, Joseph Mubiru, executed.)

Throughout history, governments and citizens have repeatedly made the same mistake. Money isn’t wealth. And our Founding Fathers knew it…

The Founding Fathers knew what money was

The Coinage Act was passed by the Congress of 1792, which established the silver dollar as the unit of money in the United States. Along with silver dollars, the Act specified three gold coins (a $10 eagle, a $5 half-eagle and a $2.50 quarter-eagle) and smaller silver denominations – half dollars, quarter dollars, “dismes” and “half dismes” (dimes and nickels).

This entry was posted in Banking, Currencies, Governments, History, Money and tagged Gold. Bookmark the permalink.