Is Putin a true blue multipolarist? From Patrick Lawrence at consortiumnews.com:

The baton of “global leadership,” which Joe Biden mentions every chance he gets, is passing to non-Western leaders. 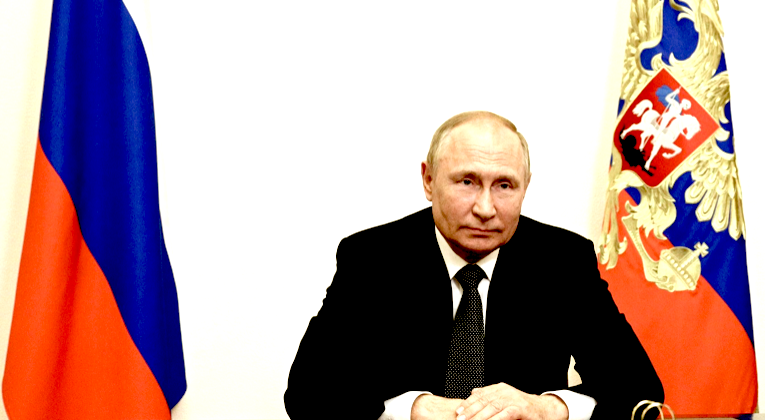 Russian President Vladimir Putin’s Aug. 16 speech to foreign dignitaries at the Moscow Conference on International Security, an annual affair that Russia has hosted for the past decade, articulates a new idea of our world, a veritable Weltanschauung, of great consequence. Putin said:

“The situation in the world is changing dynamically and the outlines of a multipolar world order are taking shape. An increasing number of countries and peoples are choosing a path of free and sovereign development based on their own distinct identity, traditions and values.”

That a multipolar world is emerging has been evident to many people for a long time — since, at least November 1989 when Germans dismantled the Berlin Wall.

I’ve long been convinced that in the years following the 1945 victories scores of Asian and African nations in the “independence era” broke colonial bonds and most of humanity aspired to and set out to build the very world order that Putin describes. The U.S. and its allies suppressed these remarkable aspirations with the onset of the Cold War.

This was among the Cold War’s most significant features. When the West divided the community of nations into blocs, the effect was to force the non–West to choose one or the other side. In effect, an identity was imposed: Correspondents could write of “pro–Western Singapore” or “Suharto, a staunch American ally.”

This entry was posted in Geopolitics, Governments, History and tagged Multipolarity, Vladimir Putin. Bookmark the permalink.