Meet Todd, A Total Chump Who Did The Responsible Thing And Worked His Way Through College 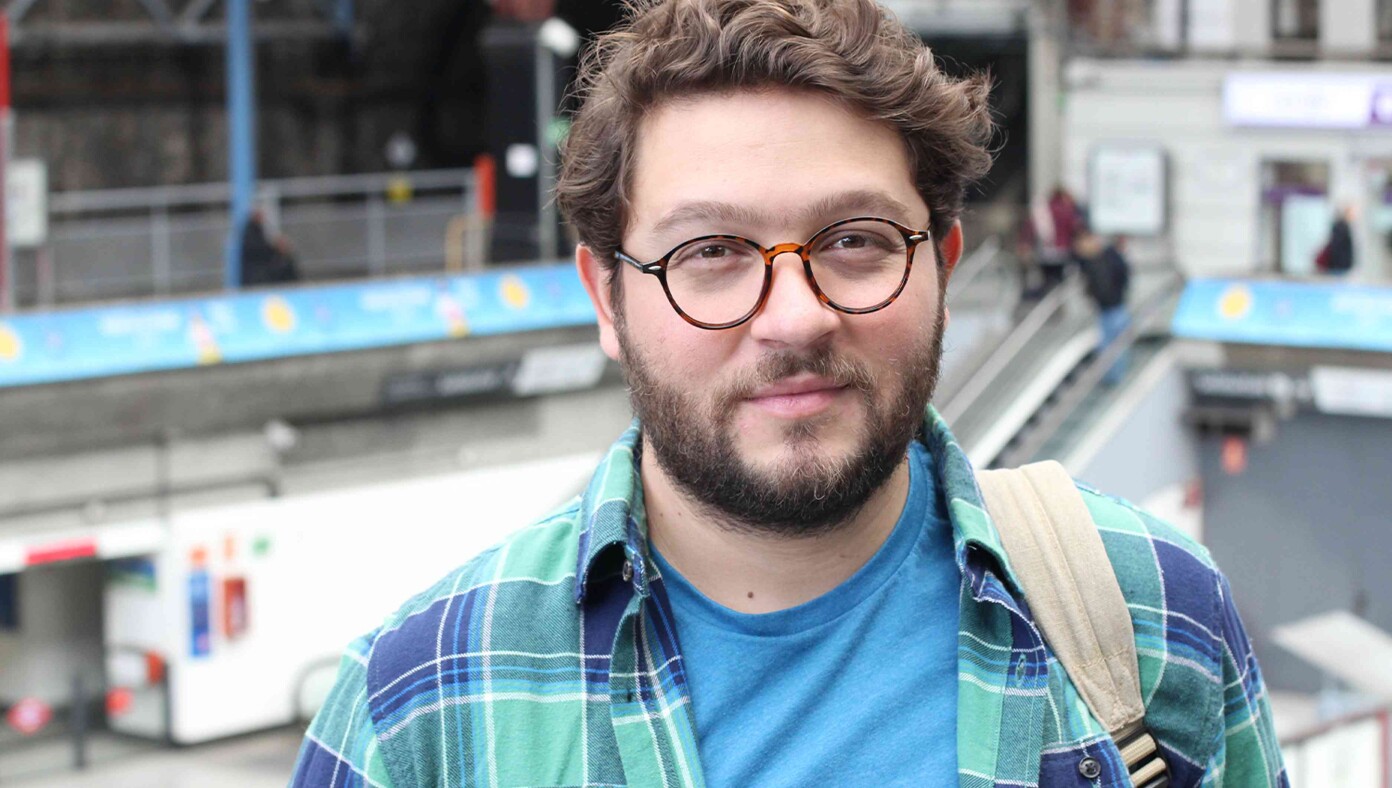 BALTIMORE, MD — Local PC Technician Todd Manfroy was singled out as a chump by his local community Wednesday after it was discovered he worked his way through college to avoid taking on student loan debt. As a result, the 32-year-old fool was unable to take advantage of President Biden’s recent student loan forgiveness plan.

According to sources, Manfroy worked full-time as a telemarketer while taking night classes at the University of Baltimore where he studied Computer Science.

“It wasn’t easy,” said total loser Todd. “Telemarketers don’t make a lot but I was able to get a second job as a waiter to help supplement my income.”

“I was really committed to having zero debt by the end of my student career,” he added.

“What an idiot,” said his father. “We told him we weren’t going to pay a cent for college because one day a brave Democrat would abolish debt forever. Now he’s really missing out!”

“Shameful,” agreed Todd’s mother. “I’m embarrassed to call him my son. He always was a little slow.”

Todd isn’t letting naysayers get him down, however. “Having zero debt was hard work but I’ve been able to put aside money into savings and hope to be able to afford a house soon where I can raise a family.”

Experts agree that Todd Manfroy is an imbecile and that if he tried being a little lazier he might get to take home some free government money one day.

This entry was posted in Debt, Humor and tagged Student Loans. Bookmark the permalink.