An Interesting Congruity . . ., by Eric Peters

Donald Trump and Anthony Fauci both have large followings of zealous believers. From Eric Peters at ericpetersautos.com: 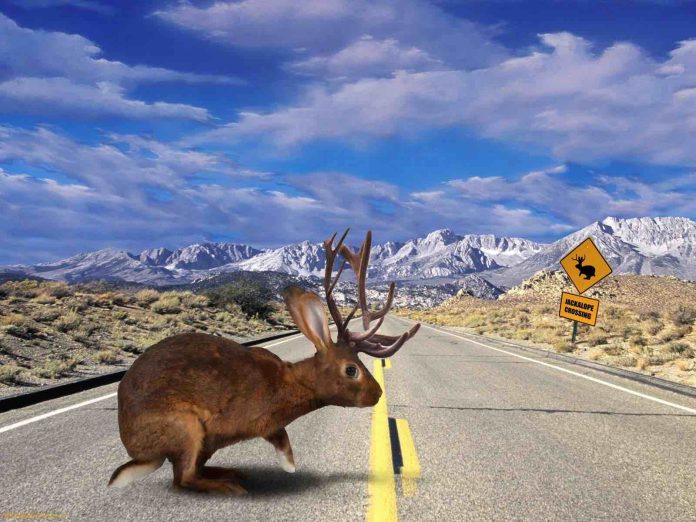 The latter continues to insist that “mask” wearing is sensible rather than farcical. His followers continue to  . . . follow him.

The former continues to insist that the “vaccines” have “saved millions of lives” – and his followers continue to  . . . follow him.

Both seem blinkered by their politics. The Faucists “mask” – and defend “masking” – because they understand that not defending “masking” undermines everything the Faucists – who are Leftists – are seeking to achieve, via “masking.”

Trumpers defend their man because he is their man.

In both instances, it is a kind of religious orthodoxy expressed politically that keeps them in “church.” No matter how unsafe and ineffective the “vaccines” have proved to be, the Orange Man is still taking credit for “warp speeding” them into circulation. And his followers – most of whom know the “vaccines” aren’t safe or effective and deeply resent being pressured to take them, continue to follow him.