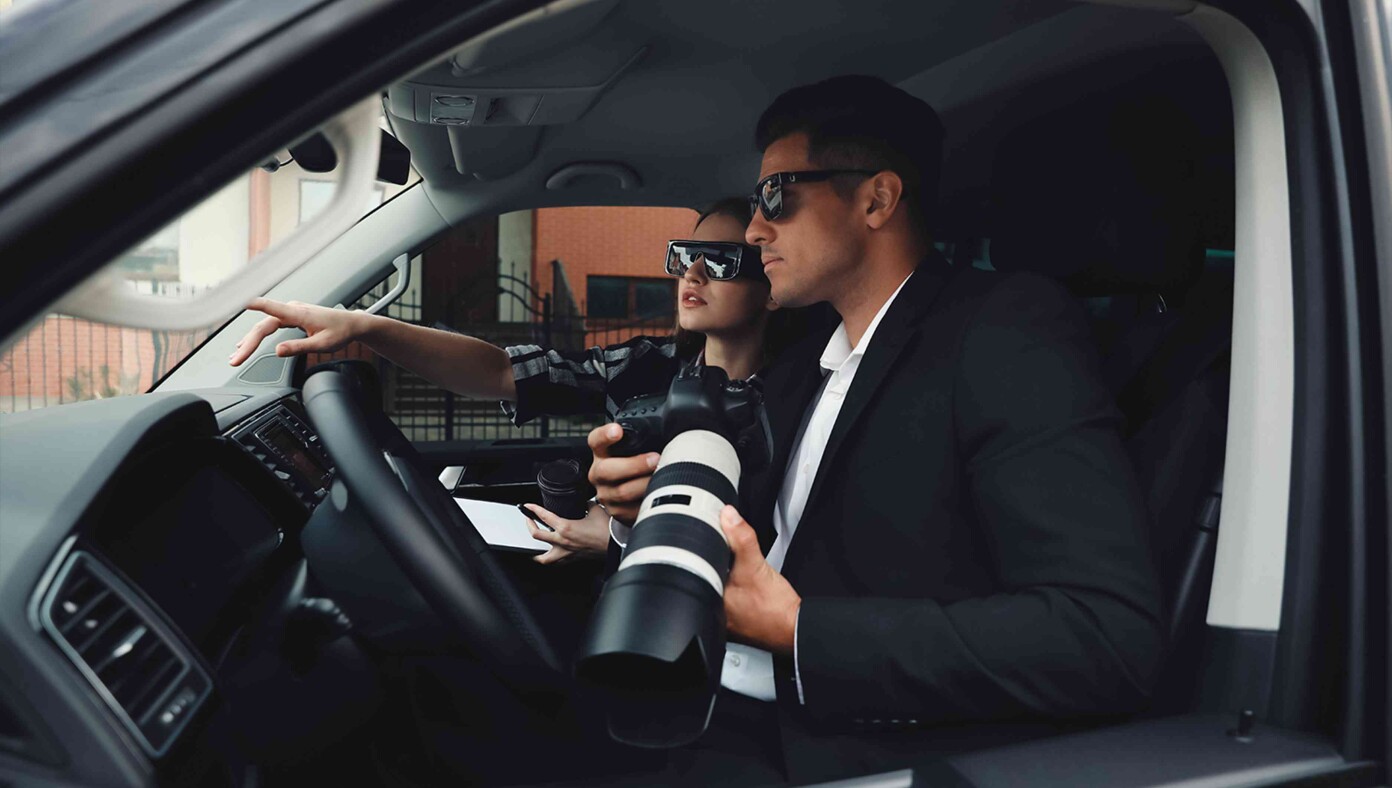 “We are already at Defense Readiness Condition 3 – this means that if the extreme MAGA wing doesn’t act, we will bypass the plainclothes agent phase to DefCon 1, bringing out our biggest weapon: Ray Epps.” FBI Director Christopher Wray addressed a round table of defense ministers, eliciting scattered gasps when he invoked Ray Epps, the famous FBI asset with expertise in starting insurrections.

The attempts to get “MAGA Republicans” to commit terrorism have escalated in recent weeks. The gentle initial prodding of the Mar-A-Lago raid failed to evoke a riot, and the prodding was then escalated to a speech by Biden with obvious fascist overtones attacking Trump supporters, finally culminating in the raiding of over 50 Trump ally homes last week. “If that doesn’t do it, what will?” said Wray.

Critics have contended that there is no widespread evidence of the FBI’s history of supporting and propagating terrorism to justify crackdowns on the current administration’s political enemies. Ted Cruz, however, has asked pointed questions about FBI involvement in perpetrating the events of January 6, and Cruz asked Justice Department representatives whether the FBI was involved. The FBI has provided a comprehensive answer to Cruz, saying “Shut up.”

At publishing time, several dozen military-age males with crew cuts had shown up in attendance to an “election justice” rally of Trump supporters but were sadly outed as Feds and given swirlies and wedgies.

This entry was posted in Humor, Intelligence and tagged FBI. Bookmark the permalink.