A ‘Significant Threat To National Security’: China Has Been Embedding Scientists At Los Alamos For Decades, by Tyler Durden

When I grew up in Los Alamos during the 1960s and 1970s, security at the Lab, as we called it, was a joke. I could drive up to my father’s building and walk into his office without having to go through any kind of screening. It looks like security is still a joke. From Tyler Durden at zerohedge.com:

At least 154 Chinese scientists who worked on government-sponsored research at Los Alamos National Laboratory have been recruited by China to perform scientific work over the past two decades – including helping advance China’s military technology that now threatens America’s national security, according to a new private intelligence report obtained by NBC News. 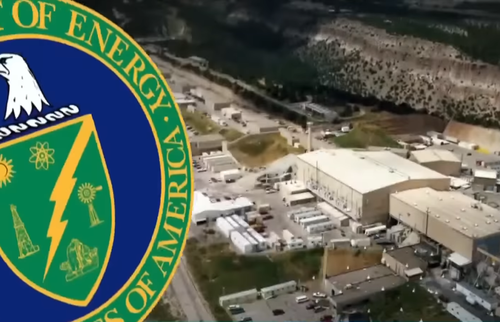 The report, by Strider Technologies, describes what it calls a systemic effort by the government of China to place Chinese scientists at Los Alamos National Laboratory, where nuclear weapons were first developed.

Many of the scientists were later lured back to China to help make advances in such technologies as deep-earth-penetrating warheads, hypersonic missiles, quiet submarines and drones, according to the report. -NBC News

The scientists – paid as much as $1 million – were recruited through Chinese government “talent programs” designed to funnel them back to China.