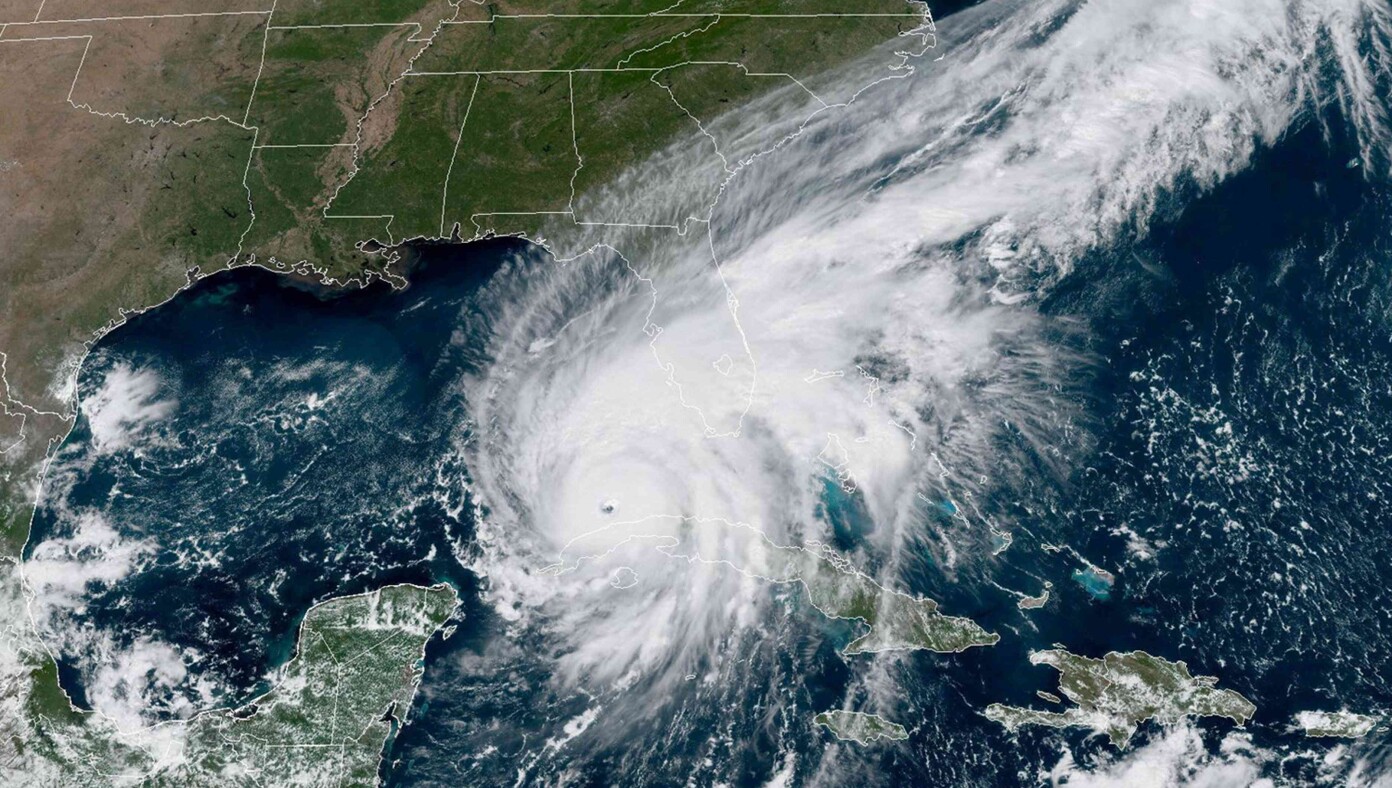 TAMPA BAY, FL — Authorities are warning that the destructive power of Hurricane Ian is so severe that it could cause Florida to experience water and power shortage almost as bad as they have in California.

“This deadly storm could cause near California-levels of suffering,” said NOAA Chief Meteorologist Storm McSerge. “This is absolutely devastating.”

Local residents pointed out that they had always wondered what it’s like to live in California, and they look forward to finding out. “We’re preparing the way we always do,” said local Florida man Buggs Crullers. “By stocking up on enough beer, cigarettes, and lotto tickets to last us a couple of weeks! If it gets as bad as a normal day in Cali, we’ll be ready!”

Florida Governor Ron DeSantis attempted to quell fears, noting that even if power outages get as bad as they do in Gavin Newsom’s state, at least Florida parents won’t have to worry about their kids getting indoctrinated with CRT and trans ideology behind their parents’ backs. “That’s gotta count for something!” he said.

Sources also confirmed that if essential services and law enforcement resources are strained by the hurricane, it could cause Florida to have almost as much crime as New York City.

This entry was posted in Humor and tagged California. Bookmark the permalink.