When even its proponents admit that Central Bank Digital Currencies will be a mechanism of totalitarian control, you know they’re dangerous and evil. From Katabella Robert at The Epoch Times via zerohedge.com:

The International Monetary Fund (IMF) has said that central bank digital currencies (CBDCs) could potentially allow a government to control what people spend their hard-earned cash on. 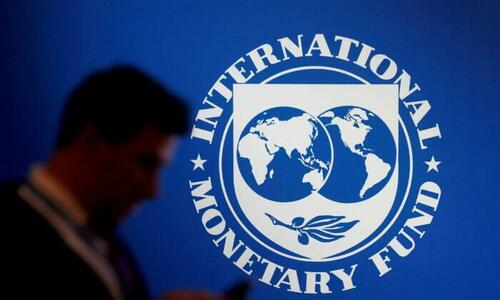 Li, who stepped into the role of deputy managing director at the IMF on Aug. 23, 2021, added that by allowing the government to precisely target what people need, this will enable said government to “improve financial inclusion.”

However, his comments were quick to garner a reaction from experts, including Nick Anthony, a policy analyst at the Cato Institute’s Center for Monetary and Financial Alternatives.

Anthony wrote on Twitter that the IMF executive’s comments revealed how a CBDC would “allow the government to precisely control what people can and cannot spend their money on.”