To Protest Contributors To Climate Change, Leonardo DiCaprio Glues Self To Self 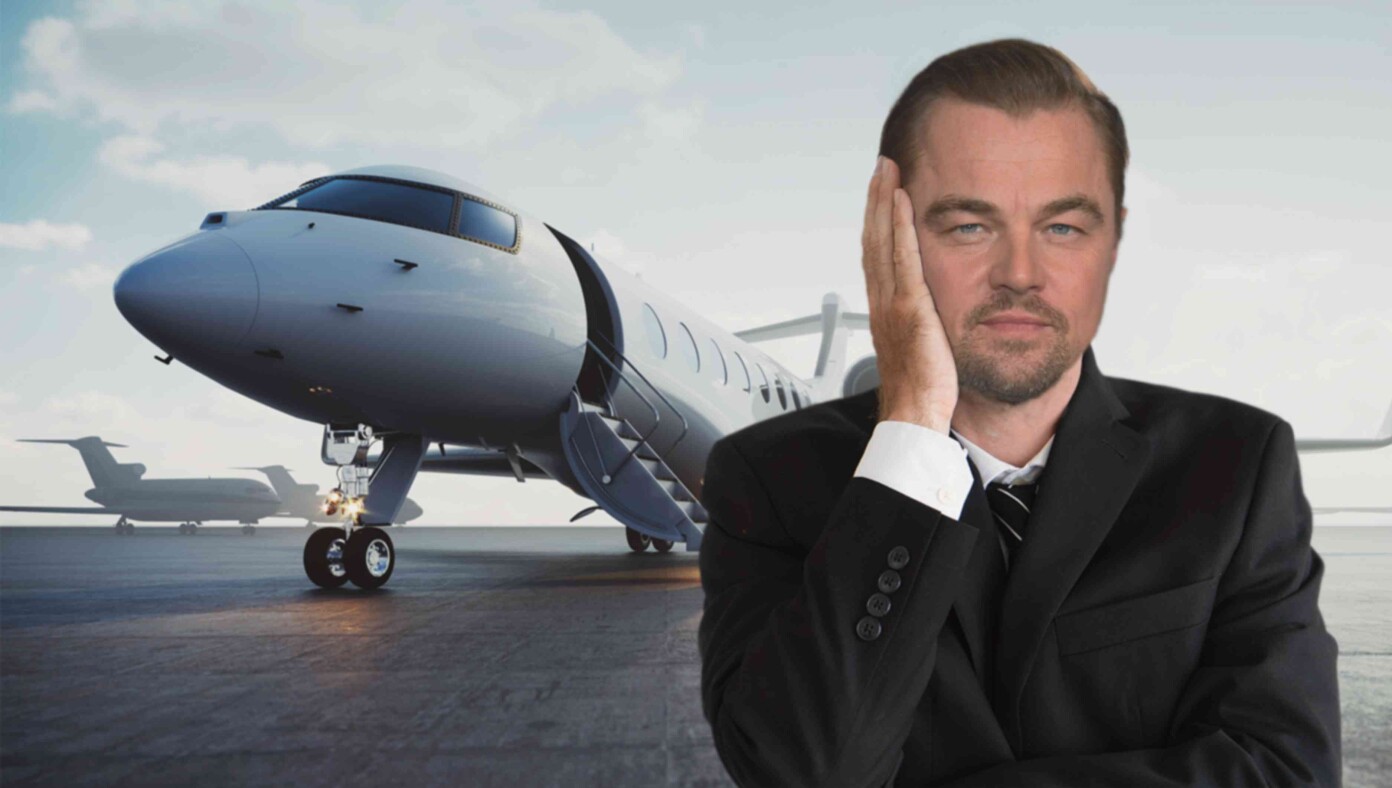 LOS ANGELES, CA — Climate advocates around the world are gluing themselves to various things to protest oil companies and other contributors to climate change. The latest celebrity to join the craze is Leonardo DiCaprio, who is making a powerful statement by gluing his own hand to his face.

“When I really thought about it, I realized one of the greatest contributors to global climate change was myself,” said DiCaprio from his 1500-foot coal-powered flying yacht. “That’s why I am taking a stand against myself and demanding that I decrease my utterly obscene carbon footprint! Shame on me!”

DiCaprio then applied a generous amount of permanent epoxy to his right hand and slapped himself in the face.

“I will not remove this hand until I have met my demands for climate justice,” he said indignantly.

Americans largely supported the heroic gesture by DiCaprio, and are encouraging as many Hollywood stars as possible to glue their hands to their faces as well — preferably over their mouths.

At publishing time, DiCaprio had announced he would also be protesting human trafficking by gluing his other hand to his 16-year-old girlfriend.

One response to “To Protest Contributors To Climate Change, Leonardo DiCaprio Glues Self To Self”