Private banks get billions from the ECB and European taxpayers will foot the bill, by Thomas Bollen, Bas Dammerholt, and Martijn Jeroen Van Der Linden

Because of rising interest rates European central banks are losing money. Some of them may go broke. From Thomas Bollen, Bas Dammerholt, and Martijn Jeroen Van Der Linden at ftm.eu: 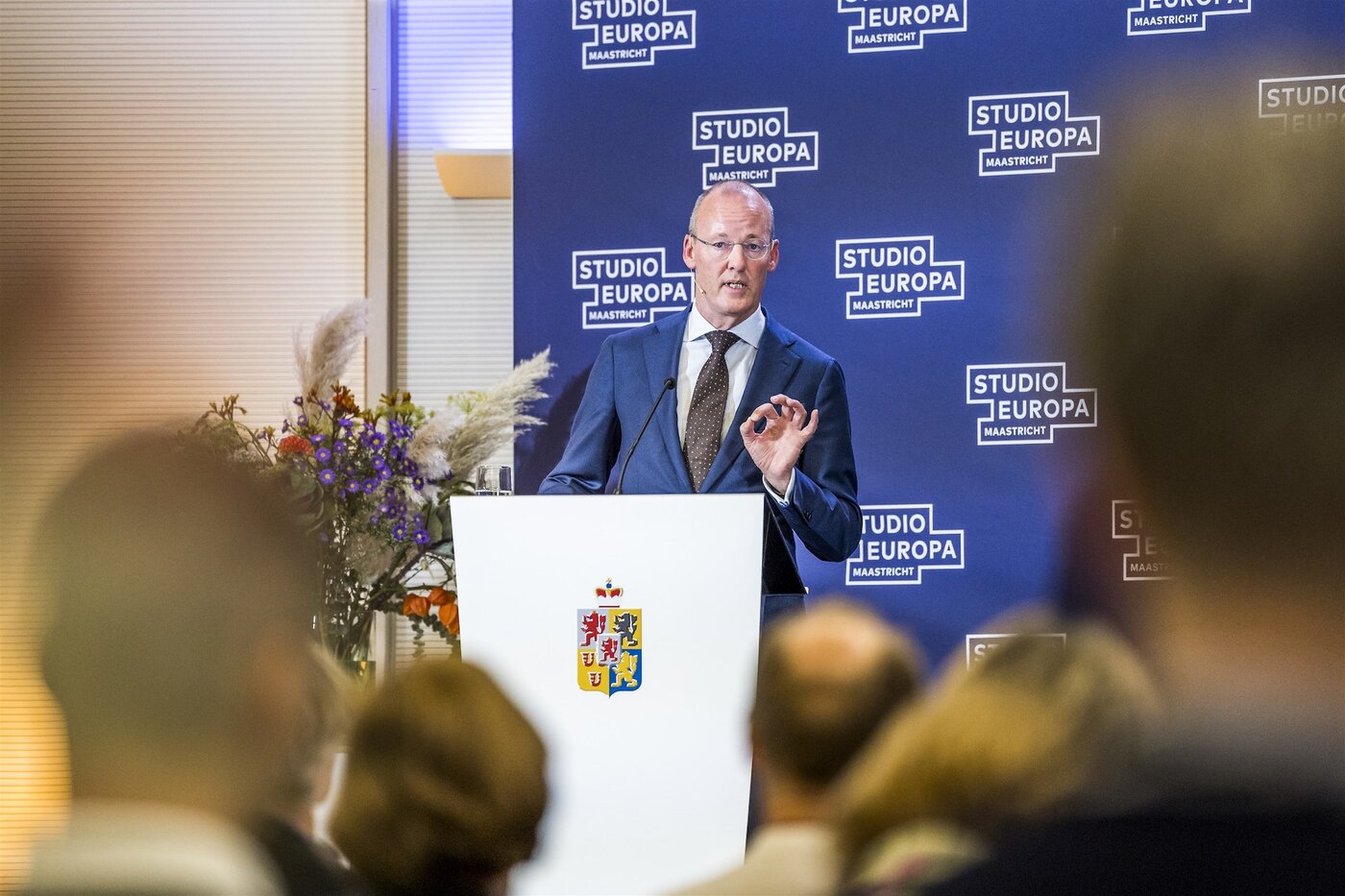 Klaas Knot, President of De Nederlandsche Bank, is giving a lecture on a conference in celebration of the euro’s twentieth anniversary. © ANP/Marcel van Hoorn

In September, the president of the Dutch central bank wrote what may have been the most remarkable letter of his career: it said that the ECB’s interest rate hikes will lead to losses for De Nederlandsche Bank (DNB) for the first time since 1932. Several countries throughout the eurozone are facing a similar problem. To absorb the losses of their central banks, European taxpayers risk having to pay tens or even hundreds of billions of euros a year. Meanwhile private banks get that same amount of money without having to do anything in return. The ECB now stands ready to make a crucial policy decision to determine whether billions in taxpayer money will again flow to the banking sector.

On 20th September 2022, the board of the Nationale Bank van België (NBB) went into a panic. The Belgian central bank is owned half by the state and half by private shareholders. Unlike most other eurozone central banks, NBB’s shares are traded on the Euronext stock exchange in Brussels. The central bank therefore has a market value and that value suddenly collapsed.

The next day, pending a press release by representatives of the Belgian central bank, trading in NBB shares was temporarily suspended. Once trading resumed, NBB shares dropped even further in value: in just a few days, the share price plummeted from 1,600 to 860 euro.

The NNB press release made it clear in the very first sentence what had caused the sudden drop in share price: ‘The Nationale Bank van België took note of the letter written by Mr Klaas Knot, President of De Nederlandsche Bank, to Mrs Sigrid Kaag, Dutch Minister of Finance, with the subject heading “letter regarding DNB’s capital position”, which was published yesterday on the DNB website.’

It was not the Belgian central bank, but its Dutch counterpart which had caused the panic.

What had happened? On September 9th, the president of De Nederlandsche Bank, Klaas Knot, sent a letter to the Dutch Minister of Finance, Sigrid Kaag. On September 20th, DNB published the letter on its website. Its news on the monetary situation in the eurozone was so explosive that it shocked the Belgian central bank’s private shareholders. This resulted in them doing something that the state – which is the sole shareholder of the central bank in other euro countries – cannot do: they decided to sell off their shares.