Why The Censors Fear Information Freedom, by Jeffrey A. Tucker

They fear information because the information is often true and it often puts the censors and those behind them in a bad light. From Jeffrey A. Tucker at The Epoch Times via zerohedge.com:

This is the age of censorship, pushed by government and interests and enacted by wholly captured Big Tech firms.

If you doubt it, look through the hundred or so pages of emails dug up in court discovery between government agencies and social media firms during the COVID crisis. The relationship is warm and wholly normalized. 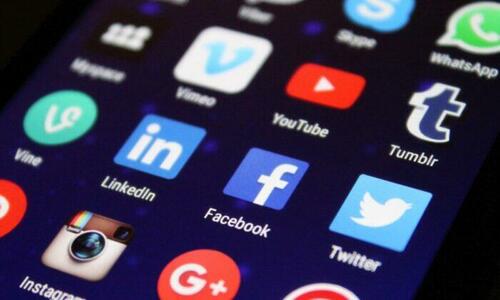 If, for three years, you had a sense that you were being fed a canned line through all major media platforms, that the science was being filtered, that the talking heads were merely telling you what they were told to tell you, that dissent was being crushed, you aren’t wrong. This is exactly what was happening.

COVID was a major test case, but the model has been rolled out to cover a whole range of other topics, including election fraud, vaccine safety, and climate change. If an issue is important to a powerful interest and prevailing government priorities, the censors are tasked to get to work. The platform you have today could be gone tomorrow, no matter how much of a personal investment you have in it. In fact, large accounts seem more likely to be attacked than small ones.

We now know about a series of emails between former FDA commissioner and Pfizer board member Scott Gottlieb (now at the American Enterprise Institute) and tech firms concerning the writings of Alex Berenson. Berenson was an early critic of COVID policies and among the first to sound the alarm about vaccine efficacy and safety. Gottlieb targeted Berenson by name and told Twitter and others precisely what needed to happen as soon as possible. Berenson had to be silenced.

It’s true that Gottlieb wasn’t a government employee at the time, but these things can get murky. We know from many reports inside the White House that Jared Kushner consulted him directly in the days when they were twisting Trump’s arm to approve a lockdown of society. Gottlieb’s connections in and out of government regulatory agencies are vast.