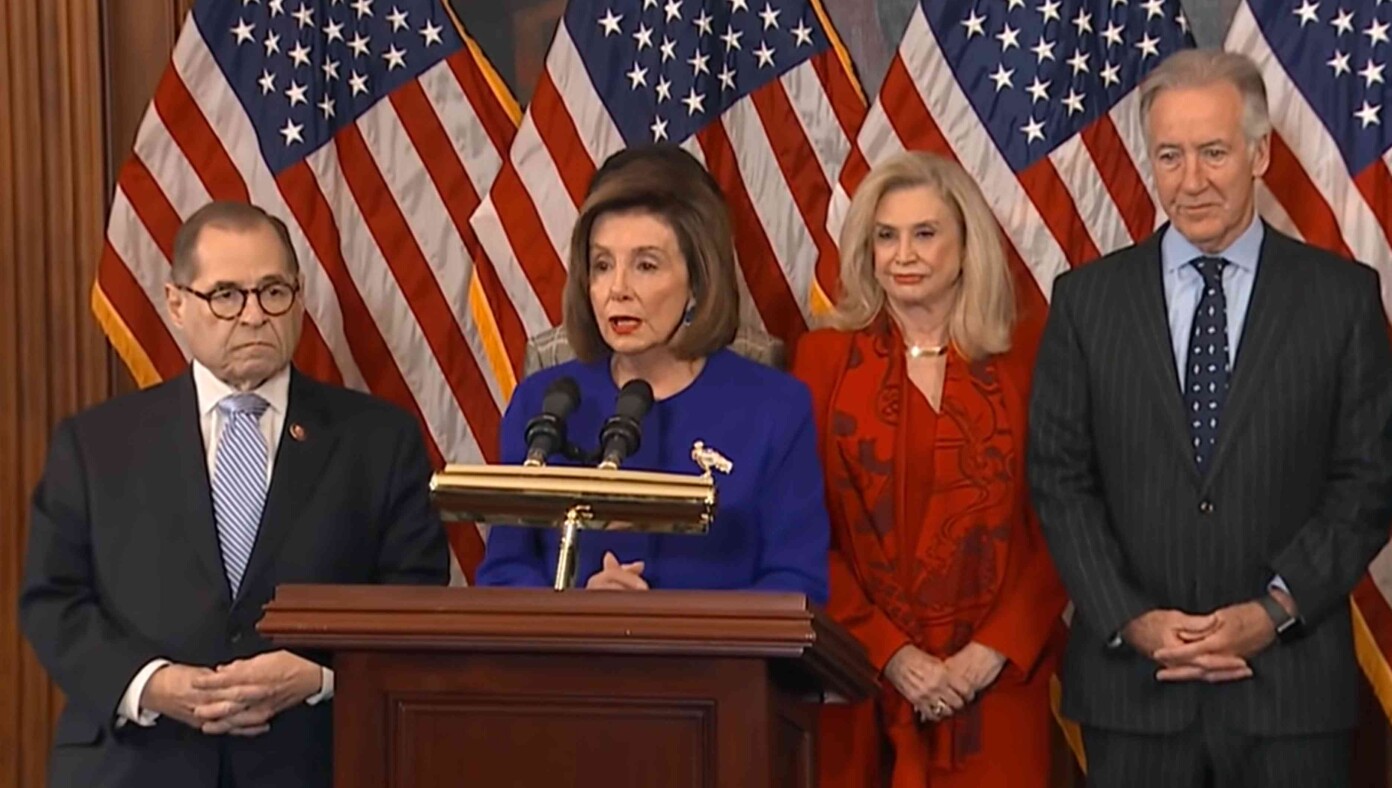 WASHINGTON, D.C. — With the 2022 midterms just around the corner, Democrat lawmakers have formed the “United States House Select Committee to Investigate Who Did All Those Lockdowns and Vaccine Mandates” in hopes of finding out just who was behind all of those school closures, mask mandates, arrests, and egregious abuses of civil rights.

“Despite the scant evidence pointing to any one political party as being at fault for enforcing harmful lockdowns and mandates,” said Committee Chair Nancy Pelosi while wearing three masks and a solid gold commemorative pin celebrating her vaccine status. “This committee pledges to leave no stone unturned in its investigation.”

Pelosi added that, while much anecdotal evidence points to Republicans being the source of damaging lockdown policies, “We may, in fact, never know who is truly to blame for the untold injuries brought upon the American people.”

The committee began its investigation by issuing subpoenas to Senators Ron Johnson, Rand Paul, and other lawmakers who, according to CNN and MSNBC, were pro-lockdown from the start.

At publishing time, the committee announced the results of their thorough investigation: It was Ron DeSantis all along.