Amid Energy Crisis, the Green Delusion Collides With Reality… Here’s What Happens Next, by Nick Giambruno

There’s absolutely no way the electric grid can support the mass adoption of electric cars. From Nick Giambruno at internationalman.com: 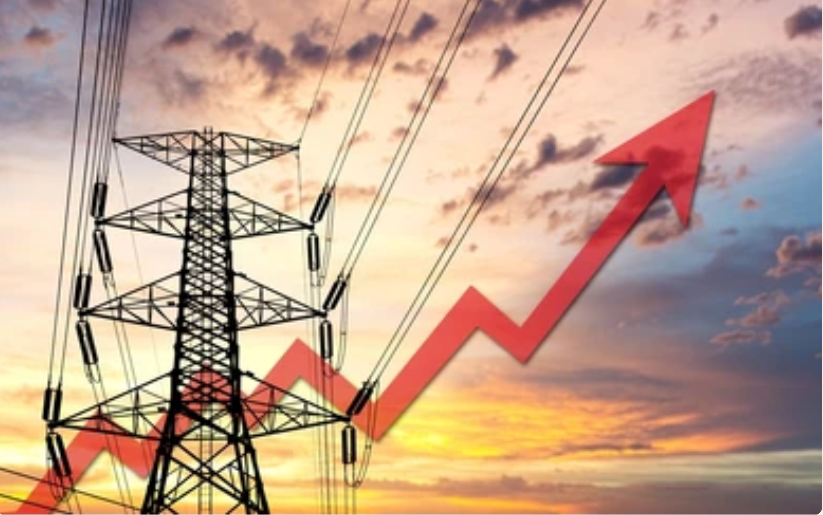 That’s how much the additional electricity consumption per household would be if the average US home adopted electric vehicles.

Congressman Thomas Massie—an electrical engineer—revealed this information while discussing with Pete Buttigieg, the Secretary of Transportation, President Biden’s plan to have 50% of cars sold in the US be electric by 2030.

The current and future grid in most places will not be able to support each home running 25 refrigerators—not even close. Just look at California, where the grid is already buckling under the existing load.

Massie claims, correctly, in my view, that the notion of widespread adoption of electric vehicles anytime soon is a dangerous fantasy based on political science, not sound engineering.

Nevertheless, Western governments are falling over themselves to shun hydrocarbons—especially of Russian origin—and promote so-called “green” technologies like electric vehicles and supposed renewables such as wind and solar, which are better termed as unreliables.

Here’s the big problem, though…

Wind and solar power might be useful in specific situations. Still, it’s ridiculous to think they can provide reliable base load power for an advanced industrial economy even as they are now—never mind when every household is running 25 refrigerators.