Democrats Worried Republicans May Take Lead Beyond Margin Of Cheating 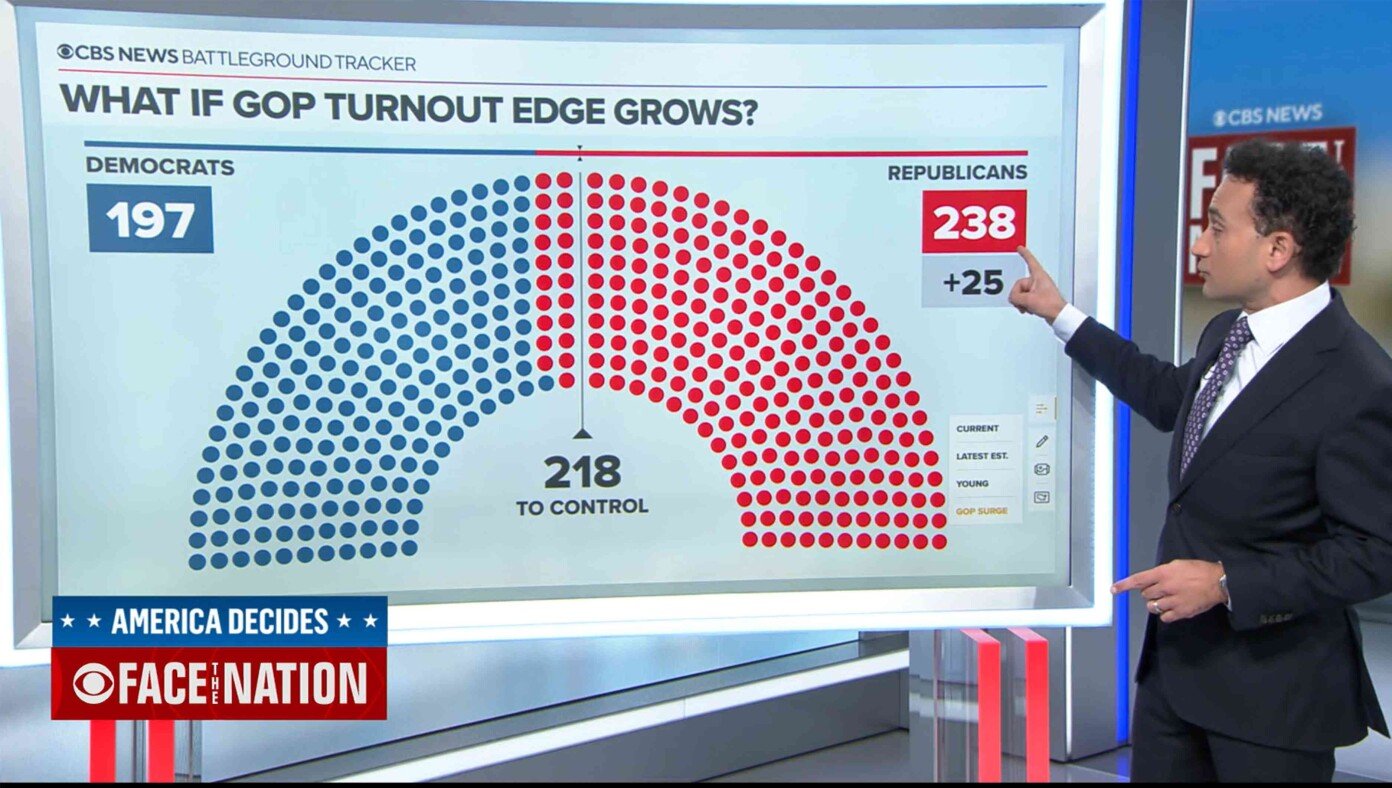 U.S. — As Republicans continue to expand their leads in polling across the country, Democrats are worried that the leads may soon grow beyond the normal margin of Democrat cheating.

“Yeah, normally our big-city vote harvesting machines and slimy election procedures are good for a bump of a few percentage points, but Republican poll numbers may have even grown beyond that,” said a visibly nervous DNC Chair Jaime Harrison, (they/them). “I don’t understand why people care more about feeding their kids than they do about voting in literal mega-MAGA, far-right, Nazi, alt-right, white supremacist, Nazi, fascist-adjacent Nazis. It could be the end of democracy!”

DNC operatives are hoping to close the gap by promising free abortions and gender-affirming care, as well as by sending tons of unsolicited emails to millions of voters begging for more money to save Nancy Pelosi’s job.

Democrats warn that if Republicans gain control of Congress, it will be the end of democracy until the next election in 2024.

At publishing time, Republicans had gone up another 7 points nationally.