Social Security was set up as a Ponzi scheme and now we are at the stage where the Ponzi falls apart. From Doug Casey at internationalman.com: 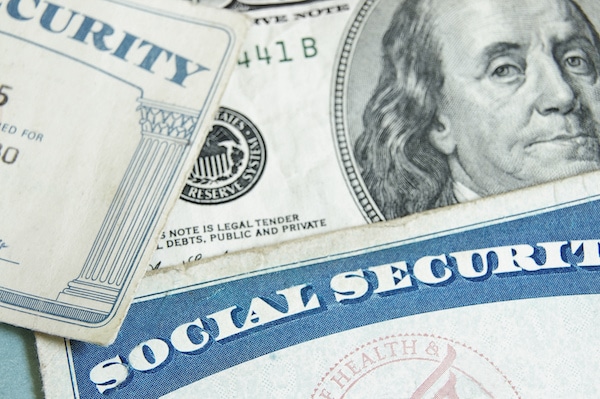 International Man: The Social Security Administration recently announced an 8.7% cost of living adjustment for next year. That’s the largest increase in over 40 years.

It represents an additional about $100 billion in annual spending for Social Security. Moreover, cost of living adjustments could increase even more in the future.

However, it seems the government will pay for this $100 billion by printing even more currency, which will make prices rise, even more, necessitating further cost of living increases.

What do you make of this?

Doug Casey: From its very inception Social Security was an unsustainable Ponzi scheme. They anticipated that money from new contributors would pay off early recipients. For decades they had demographics on their side; the average American was young and had a large family, and the economy was growing.

Worse, Social Security corrupted Americans, making them think they didn’t have to save for their own future—that the government would provide for them. Meanwhile, the extra tax burden made it harder for them to do so, supporting a dysfunctional bureaucracy of over 60,000 employees.

This entry was posted in Collapse, Governments, Pensions, Tyranny and tagged Social Security. Bookmark the permalink.