It’s hard to say which hatred among the intelligensia is stronger—Russia or fossil fuels. From Eric Peters at ericpetersautos.com: 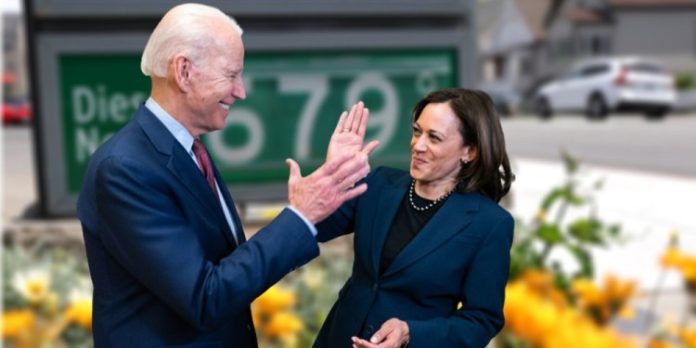 For more than half a century, they – the people who hate oil and the abundant wealth it has enabled – have been insisting we’re on the cusp of running out of it. And for that reason, had better develop “alternatives” to it.

But when their predictions about running out of oil – this was styled “peak” oil – never came true, because it became obvious there was plenty of oil and probably so much oil that its cost would continue to go down, causing the wealth of average people to go up – they stopped talking about “peak” oil and began talking about “climate change.” That there was an unseen bogeyman on the loose (sound familiar?) that would cause a “crisis” – and mass death – if we didn’t agree to do what they say, meaning give up abundant energy and wealth and accept energy scarcity and impoverishment.

We didn’t want to accept it, so they have tried to force it. As by artificially reducing the supply of oil. But they did that too soon, too quickly. It resulted in the cost of gasoline – and diesel – both made from oil, to nearly triple over the course of just one year. That alarmed people who were forced to pay for it – including lots of people who might have supported, in a vague and hypothetical way, “taking action” to stave off “climate change.” But when forced to accept the cost of that, many of them began to re-evaluate their position. And with an election looming that might result in something being done about the manufactured but very real crisis – in the name of a fake one – something had to be done to artificially and temporarily tamp down the price of gas and diesel to smooth ruffled feathers just long enough to get through the midterm elections without incurring too much electoral damage.