Record Numbers Of Voters Show Up To End Democracy 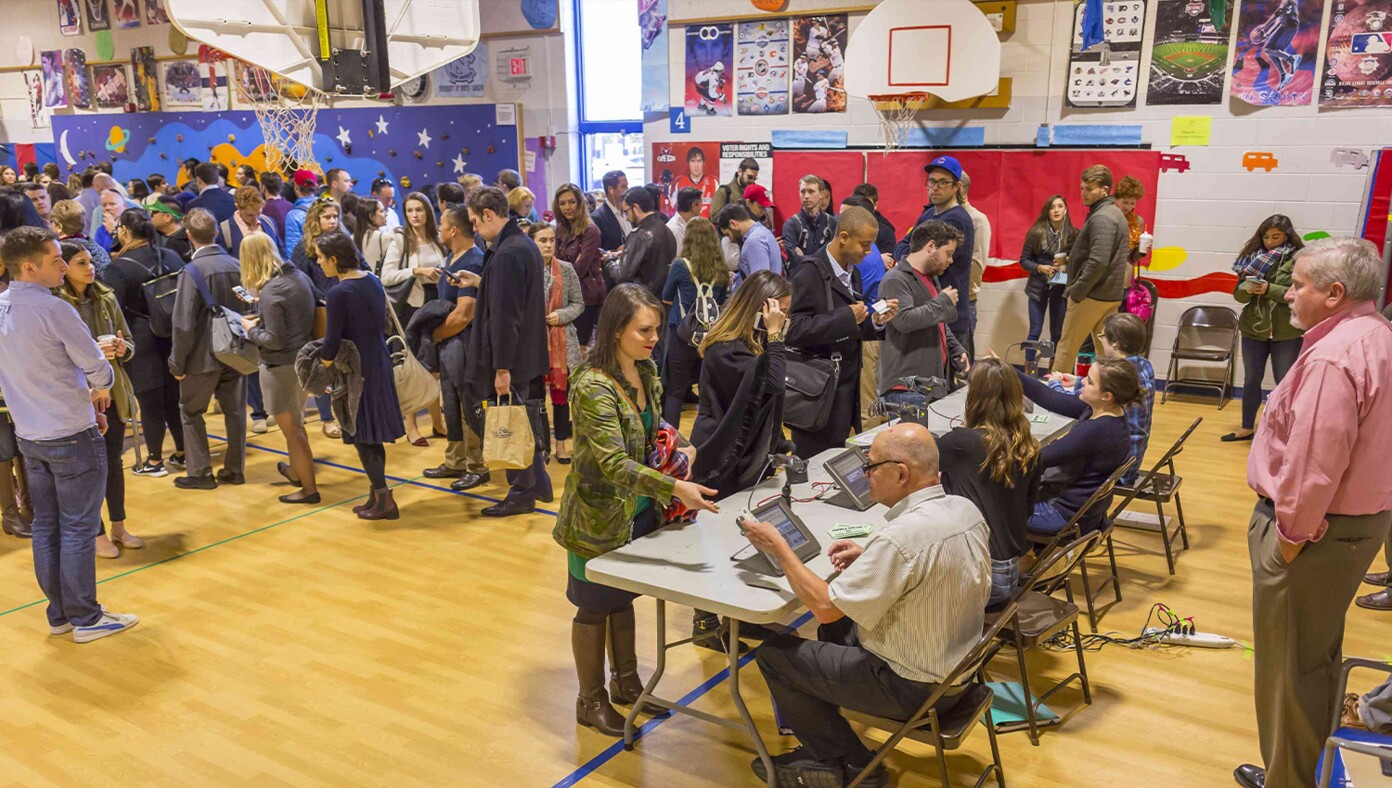 WASHINGTON, D.C. — Fears are growing throughout the nation’s capital as record numbers of voters are turning out to polling stations across the country in an effort to end democracy as we know it. Leaders of both parties have been conducting closed-door meetings to determine what should be done.

“In a nation built on democracy, we simply cannot afford to have this many people making their voices heard in a democratic fashion,” said one high-ranking member of Congress under the condition of anonymity. “If we let everyone in the country legally vote to choose the nation’s leadership, democracy itself may be lost forever. Democracy!”

In order to calm the intense waves of voter turnout, plans were being hatched and put into motion from coast to coast. While vote tabulating machines in Maricopa County, Arizona were being commanded to malfunction and voters in Michigan were being informed that they had already voted, other potential schemes were rumored to involve blaring Nickelback at polling locations and even unleashing hatchet-wielding badgers in major urban centers.

“We’ll do anything to make sure people stop exercising their right to vote,” another Congressional staffer said. “Just think — if record numbers of people were to actually vote, our entire democratic process would collapse in on itself. Things might actually change, and we can’t have that!”

At publishing time, calls had already been made to Dr. Anthony Fauci and the NIH to fast-track the release of their newest deadly virus with the hope that a new global pandemic might save democracy as we know it.