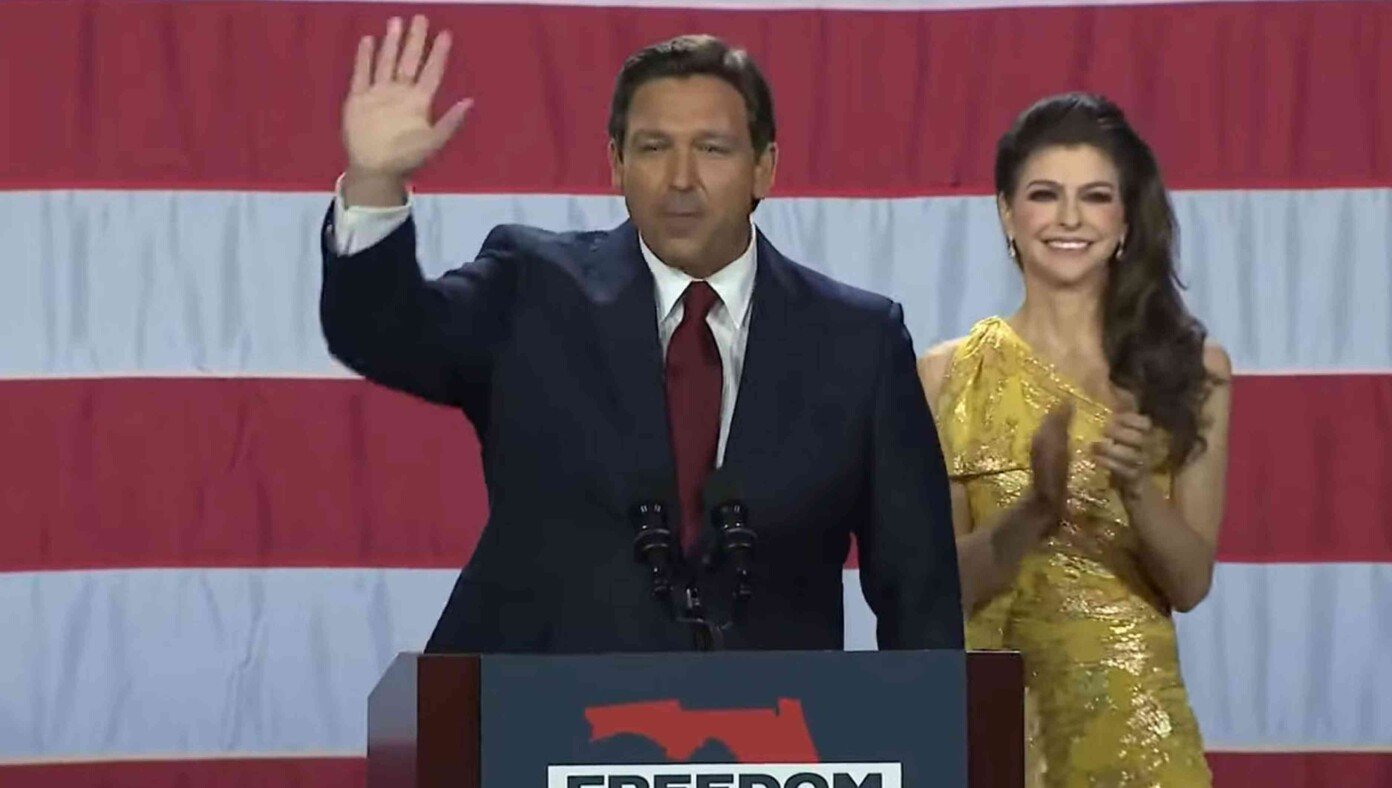 TALLAHASSEE, FL — The 2022 midterm elections ended with a heap of disappointments and shattered expectations for the Republican party. As the nation waits patiently for final tallies to trickle in and determine party power, one thing is for certain: Florida governor Ron DeSantis selfishly hoarded the entire red wave for himself.

GOP insiders are livid at DeSantis, claiming there was plenty of red wave to go around.

“While we’re glad to see DeSantis win Florida, it’s obvious he didn’t need the whole batch of red wave to get the job done,” said Senate Minority Leader Mitch McConnell, the GOP puppetmaster adept at appearing to do nothing for the Republican party while working tirelessly behind the scenes to actually do nothing. “We could have used some of the stuff in Georgia, Nevada, and Arizona. Did we get any? Nope.”

Donald Trump has appeared unphased by his young rival’s selfish stockpiling of precious red wave, an act that purportedly made the 45th president’s handpicked MAGA candidates look like incompetent morons, costing the party vital seats in the House and Senate. To demonstrate how unfettered he was by DeSantis, Trump went to TRUTH Social and Truthed, “Little Ronnie DeSelfish won’t know what hit him when I very soon will reveal a redder, wavier wave, bigger than any wave that’s ever waved. Huge wave. Huge, red wave!”

At publishing time, House Minority Leader Kevin McCarthy was seen at the front door of the Florida Governor’s home, begging for just a little red wave.