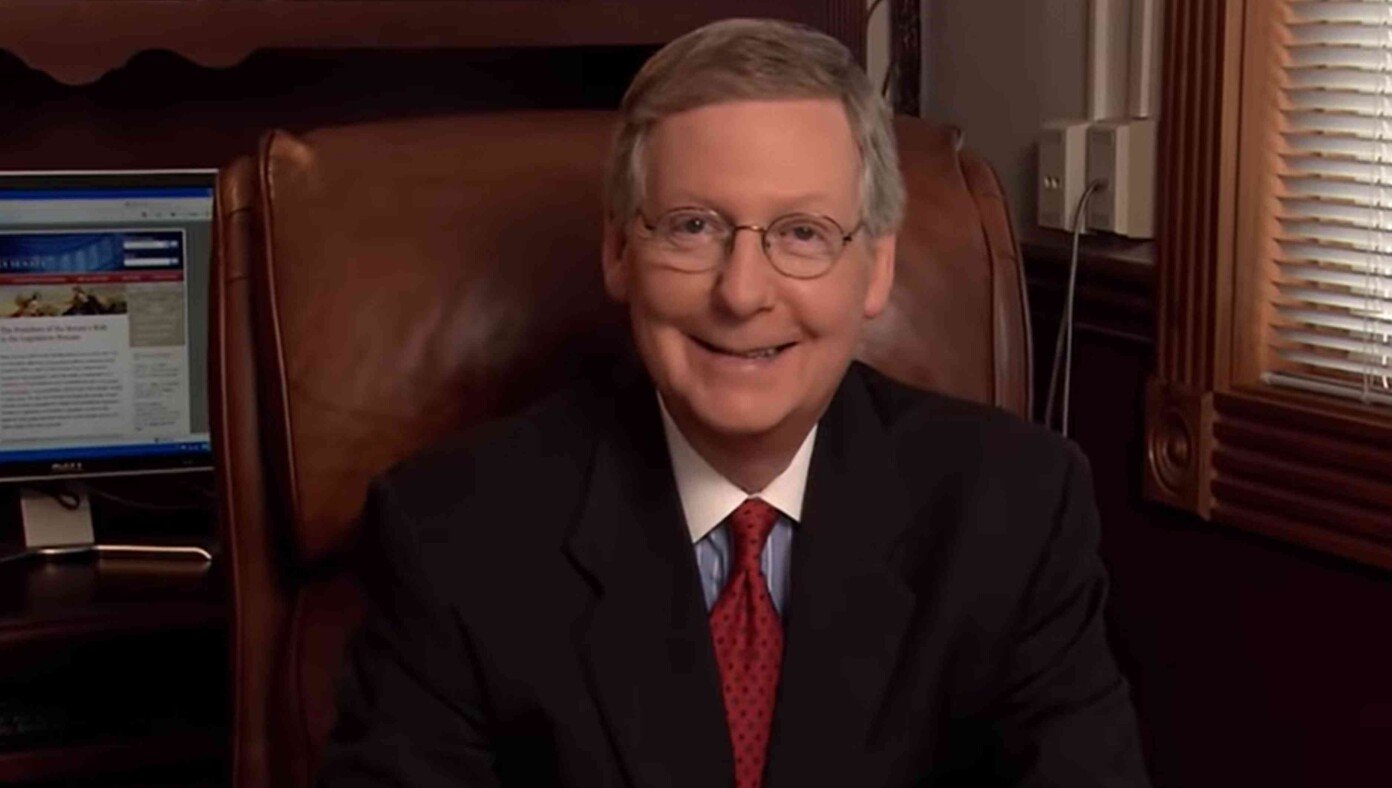 WASHINGTON, D.C. — Amid record discontent around the economy, inflation, and education, the Republican Party has narrowly managed to stave off what many thought would be a record-breaking red wave.

“This was a close call,” said one Republican leader in Washington. “We were worried that we would achieve massive victories tonight, but we thankfully snatched defeat from the jaws of victory to achieve a much more proper and sensible red trickle, like the proper gentlemen we are.”

Some Republicans achieved major victories, which were largely ignored by party leadership due to the fact that those Republicans were loud and icky “MEGA-MAGA” culture warriors. “Ron DeSantis won by double digits, and frankly, we find that quite uncouth,” said a D.C. consultant while holding up a glass of red trickle victory champagne. “Everyone knows the key to being a good Republican is to muddle your message and make it really squishy so no one knows what you stand for and everyone will like you. Duh!”

Everyone in the room then golf-clapped politely.

At publishing time, Republican strategists were researching ways to keep their power in D.C. without achieving so much power that they’d actually have to become compelling leaders.