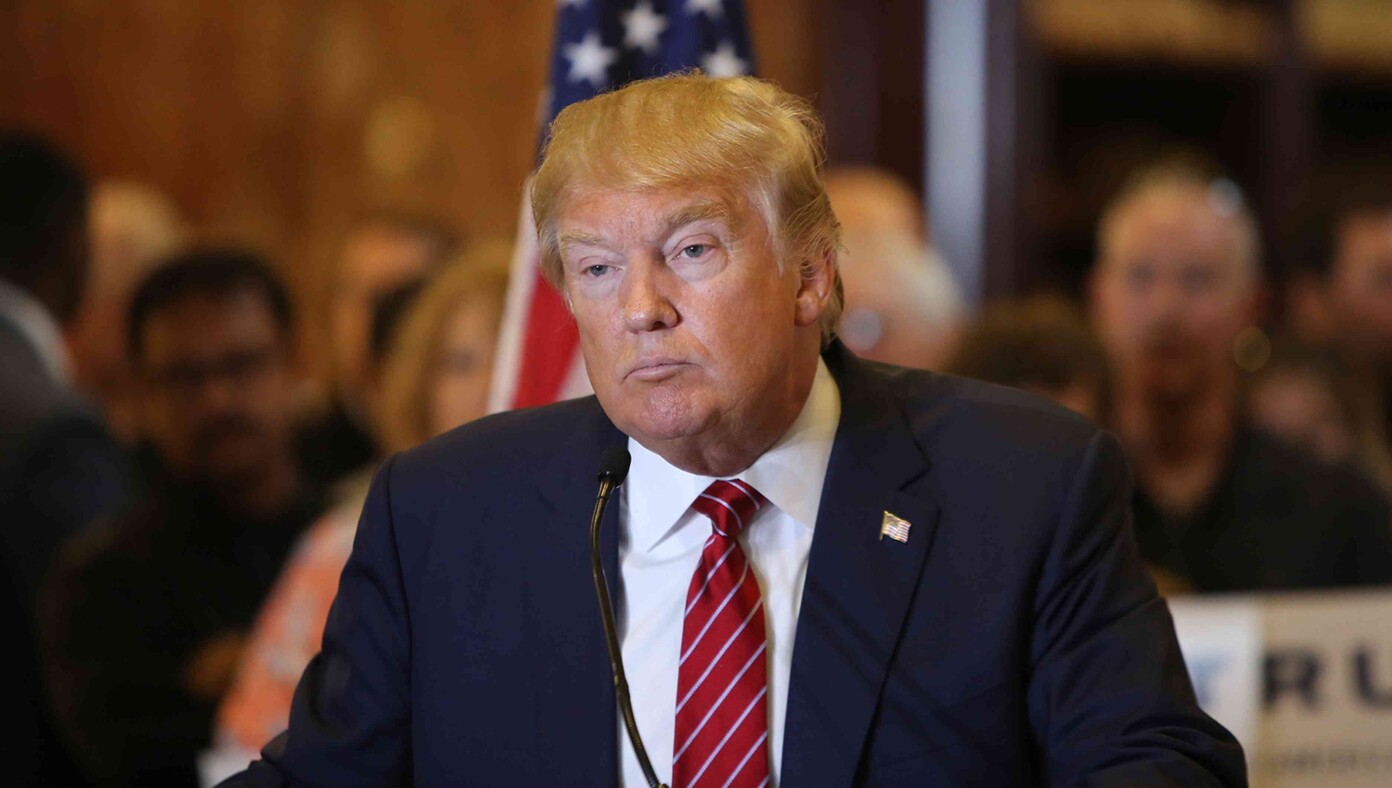 PALM BEACH, FL — Former President Trump’s ambitious bid to be DeSantis’s VP running mate in 2024 is off to a rocky start this week after Trump wrote a long missive criticizing Governor DeSantis with the incisive new nickname “Ron DeSanctimonious.”

“We’ve always said that when Trump does something that looks counterproductive, he’s playing 4-D chess’ – but as a solicitation to be DeSantis’s VP pick, this looks more like ‘1-D chess.'” Self-identified Trump supporter and long-haul trucker Adam Yonkers spoke to local reporters about Trump’s blistering anti-DeSantis press release, expressing hesitation to label Trump’s strategy as “dumb” but raising an eyebrow, shrugging, and calling it “interesting.”

Other Trump supporters have been more direct, with electrician Jim Kelly speaking to reporters and calling the newly-minted “DeSanctimonious” moniker “impractical for furthering Trump’s otherwise-bulletproof plan to land the running-mate spot” and saying that releasing a statement praising DeSantis’s blowout victory in the Florida governor’s election would have made more sense. “Trump could have clinched the VP position here and now…he must have been aware that releasing this statement would hurt his chances – we’ll have to see how he redeems this situation in the upcoming DeSantis-Trump campaign.”

At publishing time, Trump had released 4 new statements and 11 Truth Social posts trying out new DeSantis nicknames, including “Ronald Mc-Needs-Donald,” “Ron DeSucker,” and “Raunchy Ron,” having his son Barron monitor the Re-Truths to see which nickname he should use in continuing his ongoing campaign to be selected as DeSantis’s Vice Presidential running mate for the 2024 Presidential campaign.