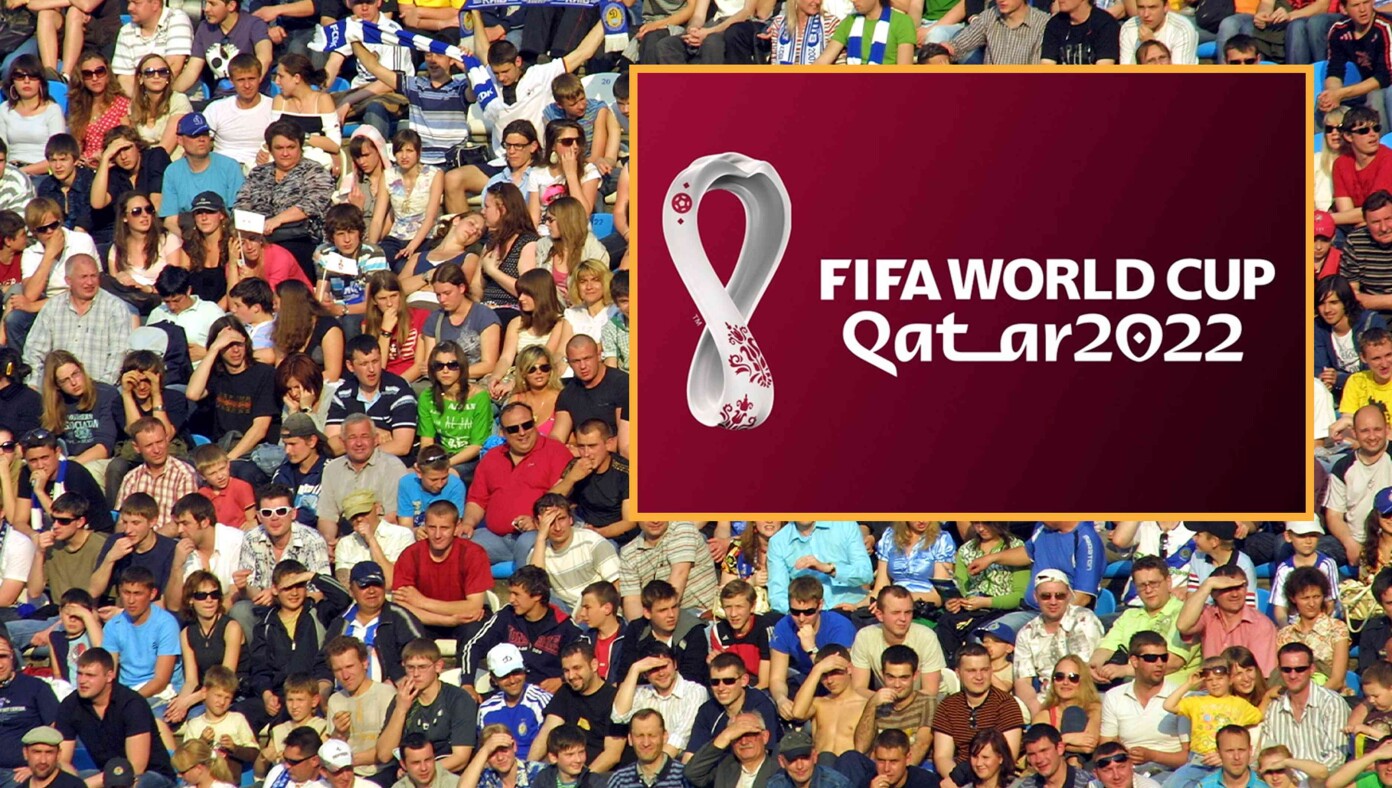 DOHA, QATAR — In a move that quickly received international backlash, the World Cup host country of Qatar has banned the sale of beer in or near arenas where matches will be played. With beer sales outlawed, the World Cup’s estimated 1 million attendees will be forced to just sit there and watch soccer.

FIFA organizers responded to Qatar’s alcohol ban by flopping onto the ground and screaming as if gravely injured.

“What’s the point of watching soccer if you can’t get plastered enough to not have to watch soccer?” Asked FIFA president Gianni Infantino who, moments earlier had been writhing on the ground in mortal agony. “This is asking too much of FIFA, the teams, the ‘athletes,’ and all of our fans of the sport.”

Long-time FIFA sponsor, Budweiser, expressed regret at not being a vital part of soccer’s tradition of fans getting blindly drunk and fighting one another rather than watching an incredibly dull, tedious sport.

Qatar has already been threatened with a boycott by other sports organizations that rely wholly on beer to prevent fans from having to watch, including baseball, cricket, lacrosse, and basketball when it’s the Lakers.

At publishing time, the U.S. had won the bid to host the next World Cup with its popular proposal that every match require beer and ban soccer.