In Huge Black Friday Sale, Store To Sell Everything For Price It Was Before Biden Became President 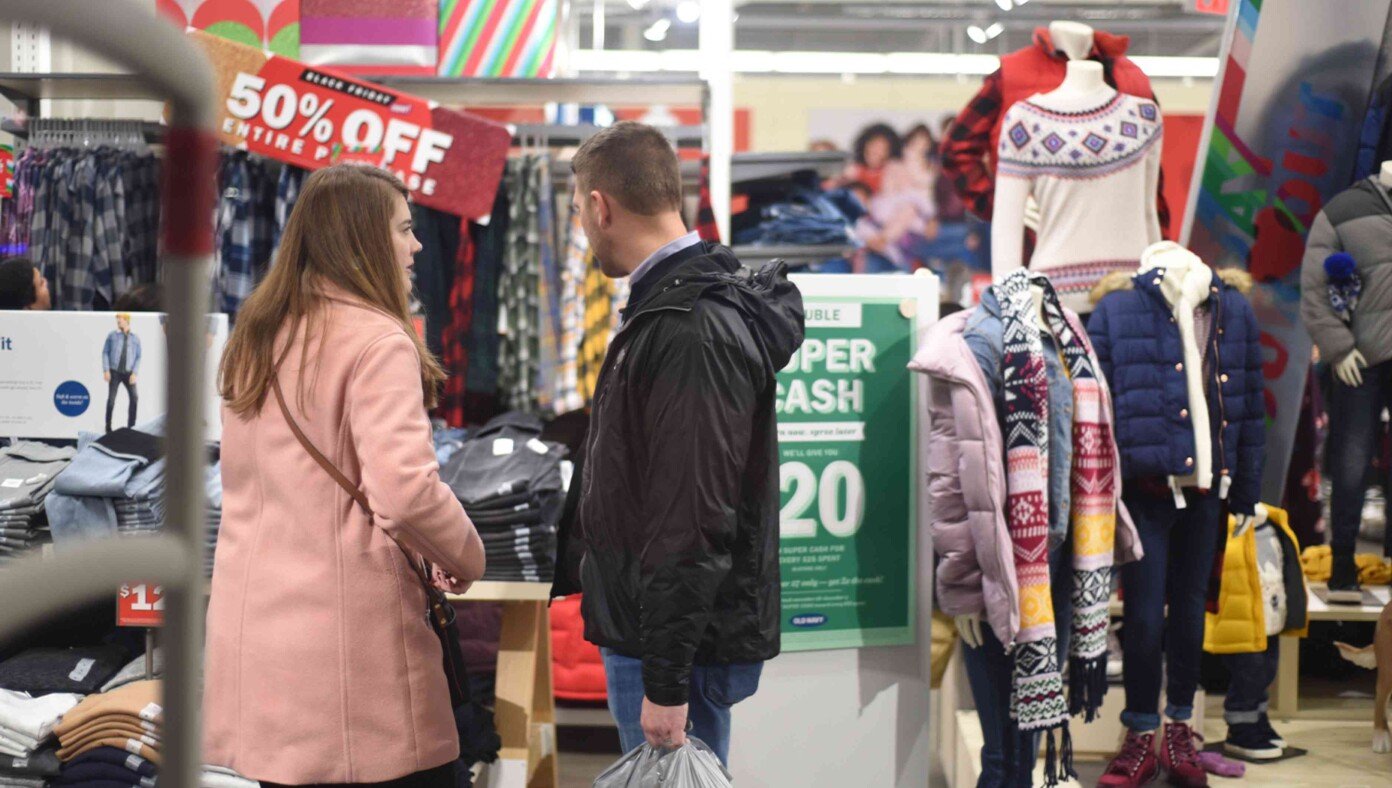 RALEIGH, NC — A local retailer is making waves after announcing its most dramatic Black Friday sale ever, in which every item in the store is marked down to whatever the price was before Biden became President.

“Yeah, we’re going to lose a bundle on this deal since everything was so much cheaper under Trump,” said Store Manager Franzlie McBorgendern to reporters as thousands gathered outside awaiting store opening. “But we have to get people in the doors so we can stay in business — at least until Amazon runs us out of business in a couple of months.”

The sale is expected to fuel America’s nostalgia for a time when gas was affordable, groceries didn’t cost $500 per week, and the country wasn’t fighting a proxy war with Russia. “Merry Christmas! We hope you enjoy this little look back in time to 3 years ago!” said MCBorgendern before quietly weeping into a display of 50%-off bathroom towels.

At publishing time, interest in the sale plummeted after the store revealed that mask mandates would also be the same as they were right before Biden was President.

This entry was posted in Humor, Uncategorized. Bookmark the permalink.

One response to “In Huge Black Friday Sale, Store To Sell Everything For Price It Was Before Biden Became President”