Everything That’s Wrong With the Mainstream Media and Finance in One Picture, by Nick Giambruno

The real story on Sam Bankman-Fried is the effort being made to excuse his crimes and get him off the hook. From Nick Giambruno at internationalman.com: 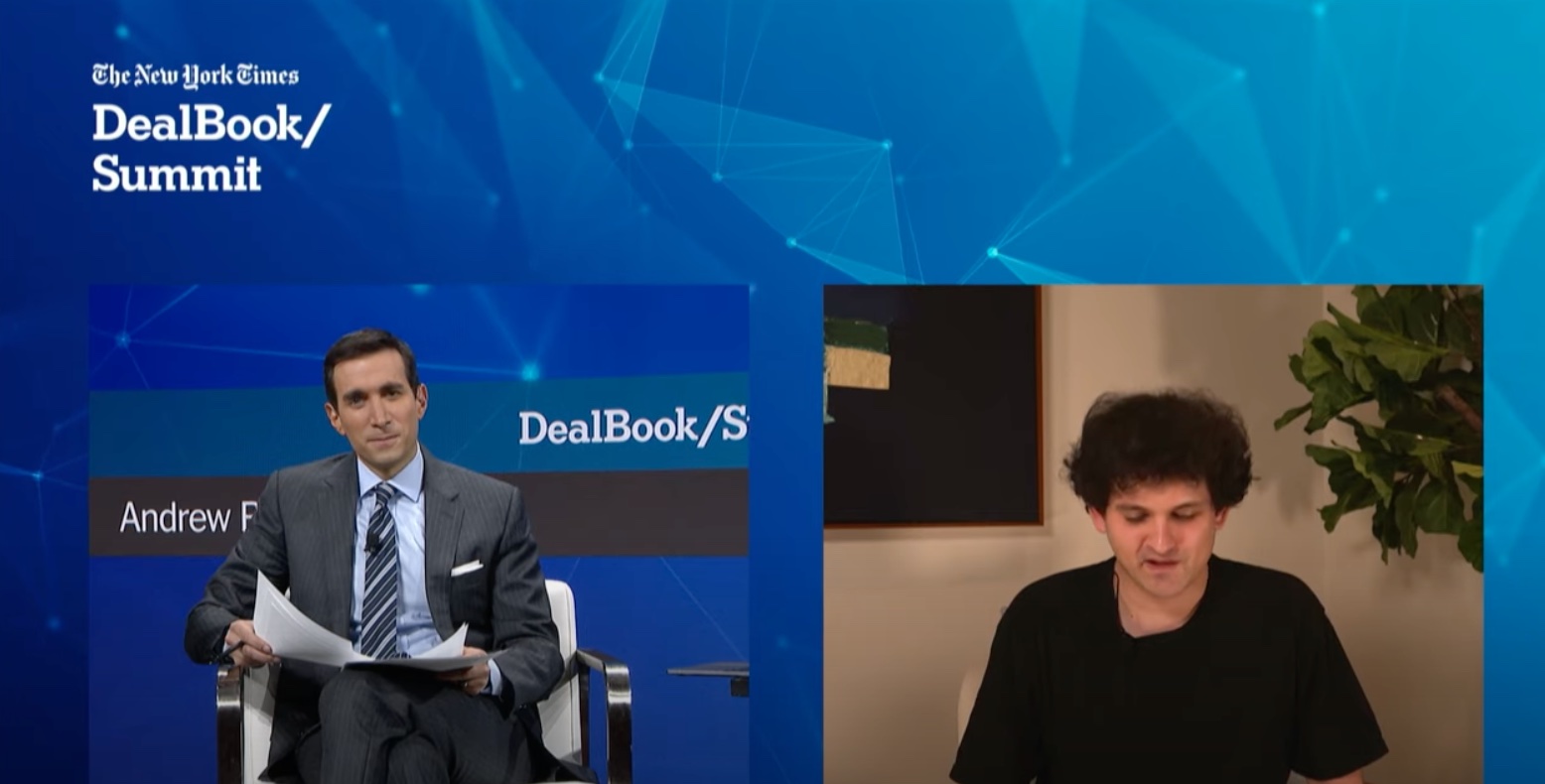 It’s hard to recall a more despicable and widespread public-relations effort to transform the image of an obvious villain.

Of course, I’m referring to the mainstream media’s treatment of Sam Bankman-Fried (SBF).

It’s reminiscent of the movie Batman Returns, where a corrupt media tries to polish the image of the repugnant criminal Oswald Cobblepot—better known as the Penguin.

SBF founded FTX in 2019. The company seemed to come out of nowhere to become one of the world’s largest cryptocurrency exchanges in mere months.

How did this strange newcomer—who didn’t know much about Bitcoin—suddenly become the so-called “JP Morgan of Crypto?”

Powerful people in finance, the media, and the government all had a hand in FTX’s meteoric rise. So the company was clearly at the nexus of something important—though the whole picture is not exactly clear at this point.

Simply put, FTX was a cesspool.

The company allegedly mishandled customer deposits, was involved in shady activities in Ukraine, sold Bitcoin it didn’t have, and had suspicious connections with prominent politicians and regulators.

This entry was posted in Crime, Media, Politics and tagged Sam Bankman-Fried. Bookmark the permalink.