This is indeed the struggle of our times, and decentralization is going to win. From Doug Casey at internationalman.com: 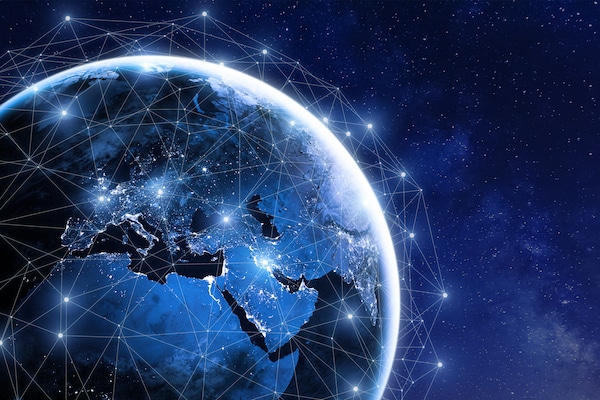 What do you make of this trend, and where is it headed?

Doug Casey: Well, as I said earlier, the World Economic Forum is actually an informal United Nations, which is bad enough.

It’s populated by people who like the idea of powerful government in general, and a powerful world government in particular. When you look at history, you find that there are people who arise from seemingly nowhere and are able to put themselves in positions of huge influence and power. In today’s world, that usually happens through elections. But Bismarck, Napoleon, Mao, Kissinger, Schwab, Gates, and most others didn’t come up through elections for what they’re worth. They came up through force of personality, cleverness, and connections. Elections are essentially an Americanism.

Incidentally, I don’t believe in elections or “democracy” as means for determining who your boss is and who controls you. Elections have rarely been more than popularity contests at best, and more often, mob rule dressed in a coat and tie. As HL Mencken quipped, an election is just an advance auction on stolen goods. Now, more than ever, they’re just rubber stamps for political operators who are adept at using the media and other forms of influence to get the hoi polloi to robotically legitimize their rulers.