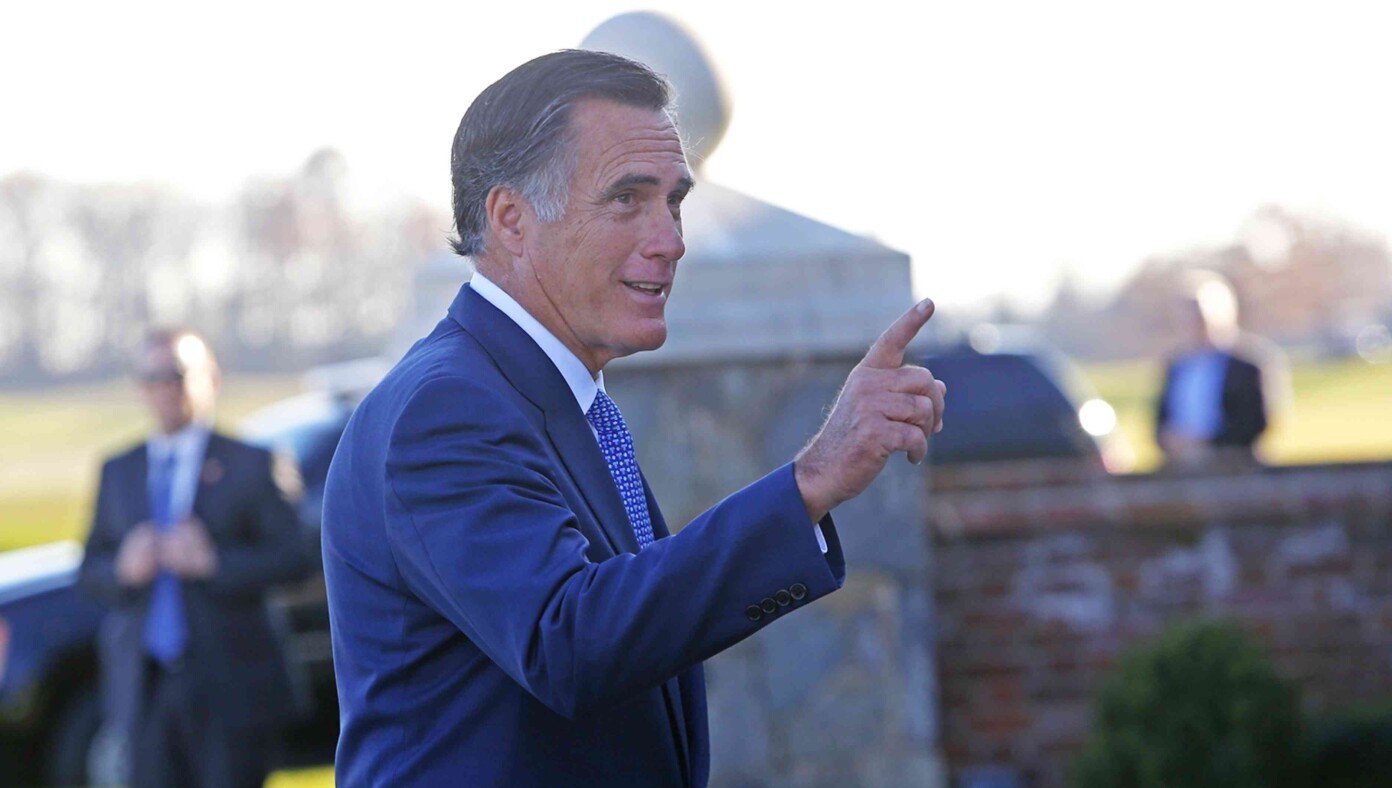 WASHINGTON, D.C. — Senator Mitt Romney reassured supporters today that he would be remaining a faithful member of the Democratic Party.

“The Democratic Party can continue to count on me through thick and thin,” said Mr. Romney in a statement. “While Senator Sinema and I have both occasionally voted with Congressional Republicans, I want voters to rest assured that I will never go turncoat like her. I’m staying put.”

After Sinema’s exit left Senate control in the balance, Democrats rushed to reaffirm Mr. Romney’s allegiance. “I knew he would stay true to his progressive roots,” said Majority Leader Chuck Schumer. “Obviously, Mr. Romney was going to vote for our bill enshrining the government’s redefinition of marriage. The real test was when Mr. Romney helped crush religious liberty by defeating the amendment put forth by his fellow Senator from Utah. That’s when I knew Mitt would be a Democrat for life.”

Although Mr. Romney’s intermittent breaks from party-line votes have earned him a reputation for independence, sources close to Romney do not believe he will ever follow in Sinema’s footsteps. “I just don’t see it happening. The man’s veins run blue,” said a high-level staffer on condition of anonymity. “At this point, Romney has staked too much of his persona on destroying the Republican party to really go independent. No one would take it seriously.”

At publishing time, Alaskan Senator Lisa Murkowski had joined Romney in affirming her commitment to stay a Democrat.