On Thursday, three members of Twitter’s Trusty & Safety Council quit the company in a huff, claiming in a tweeted screed that the “safety and wellbeing of Twitter’s users are on the decline” since Elon Musk took over. 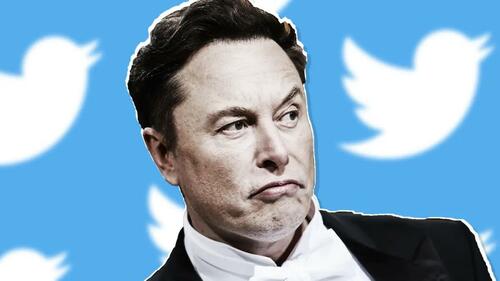 Except – these three beacons of virtue apparently didn’t do much when it came to pedophiles running rampant on the platform – which led several major brands to pull campaigns with the company shortly before Musk’s acquisition.

To which Elon Musk replied: “It is a crime that they refused to take action on child exploitation for years!“