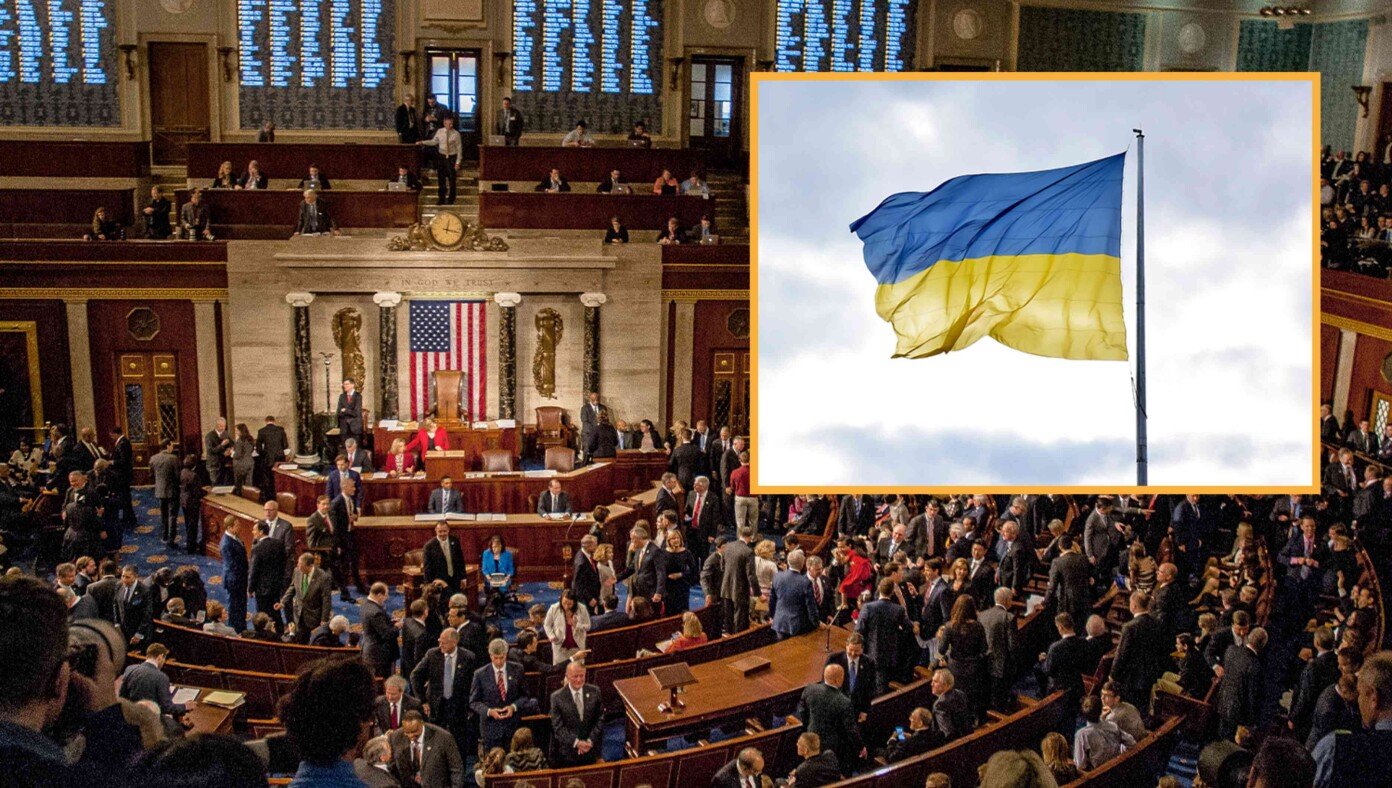 WASHINGTON, D.C. — As Congress continued to conduct its final pieces of business before the holiday break, lawmakers warned that a total government shutdown could ensue if an agreement to send an additional package of tens of billions of dollars to Ukraine is not made by Friday.

“This situation is dire,” Republican Senate leader Mitch McConnell said to reporters gathered at the U.S. Capitol. “Our government is facing a shutdown, and the only way to avoid it is for us to send $45 billion to Ukraine by the end of the week. Life as we know it in the United States depends on us funding Ukraine. It doesn’t get any more clear or understandable than that.”

Though the public at large is confused as to how continuing to send tens of billions of dollars overseas to pay for Ukraine’s ongoing war against Russia affects their own lives here in any way, members of Congress stressed its importance. “Providing billions in aid to Ukraine — for weapons, aircraft, government salaries, and other things we won’t mention or keep track of — is the most surefire way to keep our government up and running,” explained Senate Majority Leader Chuck Schumer. “Christmas will surely be very lean in the homes of your elected officials if more money is not sent to Ukraine.”

At publishing time, Congress was also rumored to be putting together an additional bill that would mandate all Christmas gifts and candy be rounded up from American families and shipped off to President Zelensky and other Ukrainian government officials.

This entry was posted in Humor and tagged Ukraine. Bookmark the permalink.