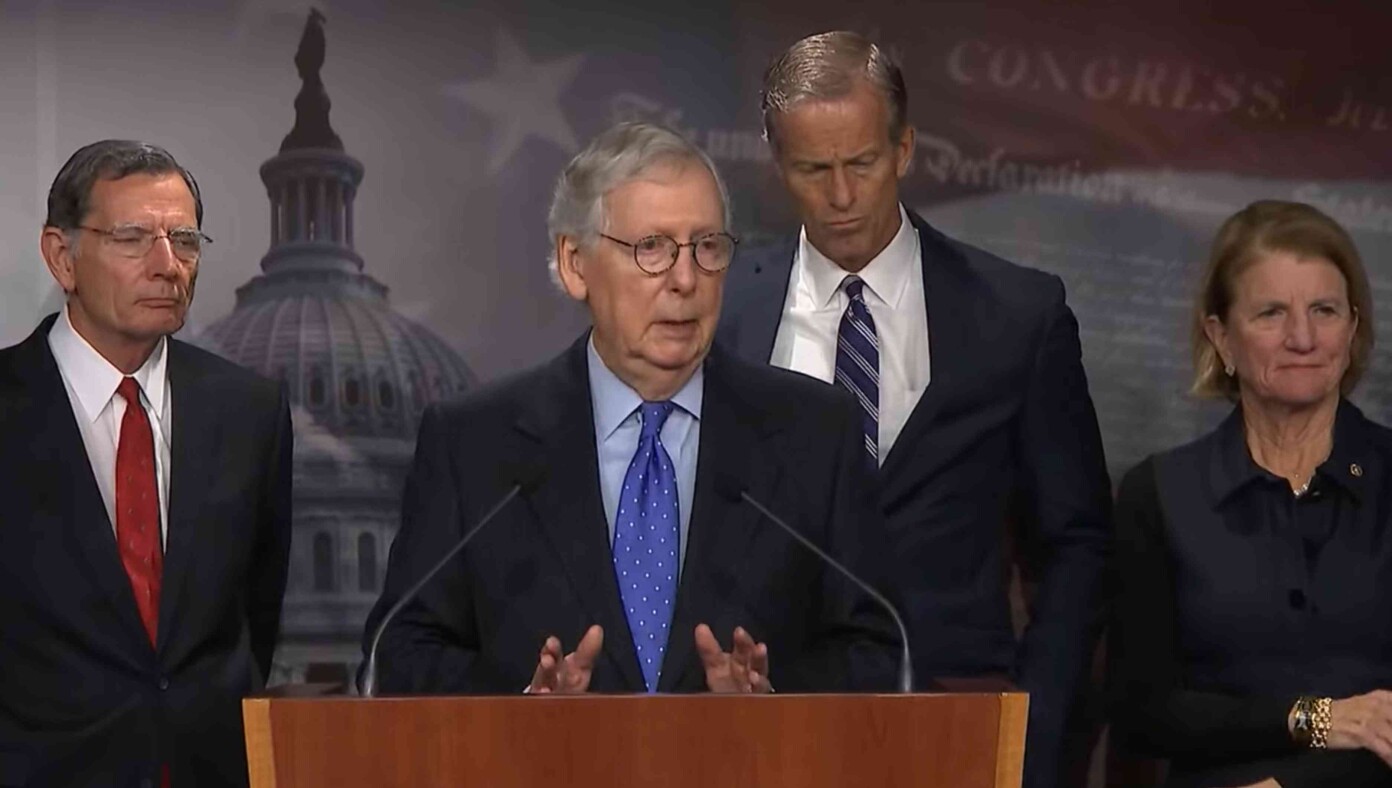 WASHINGTON, D.C. — According to sources in Washington, Republicans in Congress are livid at the irresponsible spending in a $1.7 trillion omnibus bill they just voted for.

“This bill, which we passed easily and without a fight, is an absolute disaster,” said Senator Mitch McConnell in a statement. “How does stuff like this get passed, anyway? It might remain a mystery forever. Anyway, time to go home for Christmas!”

As the bill is being read, many are objecting to the millions of dollars being spent on wasteful programs, evil abortion initiatives, and endless war overseas.

“You people don’t understand,” said Senator Romney. “If we don’t fund abortion, the Democrats won’t let us fund bombing cafeterias in Yemen! We have to compromise!”

Other Republicans expressed outrage at the bill while reminding the country there was nothing they could do to stop it. “Sure, we don’t like that we’re funding illegal immigration, border security for Tunisia, and sinister population control programs,” said Lisa Murkowski, “but we’re Republicans! If we fight back against this, people might not like us!”

Republicans in the Senate have assured their constituents they will address these issues next year with a series of fundraising emails for their reelection campaigns.

One response to “Republicans Blast Irresponsible $1.7 Trillion Spending Bill They Just Voted For”