The biggest danger of war rhetoric is that is propagators believe it, which appears to be the case with American rhetoric about the war in Ukraine. From Patrick Lawrence at consortiumnews.com:

Washington put us all on notice when Zelensky got to town: It has no intention of seeking a diplomatic solution to the Ukraine crisis and every intention of recommitting indefinitely to its ideological war. 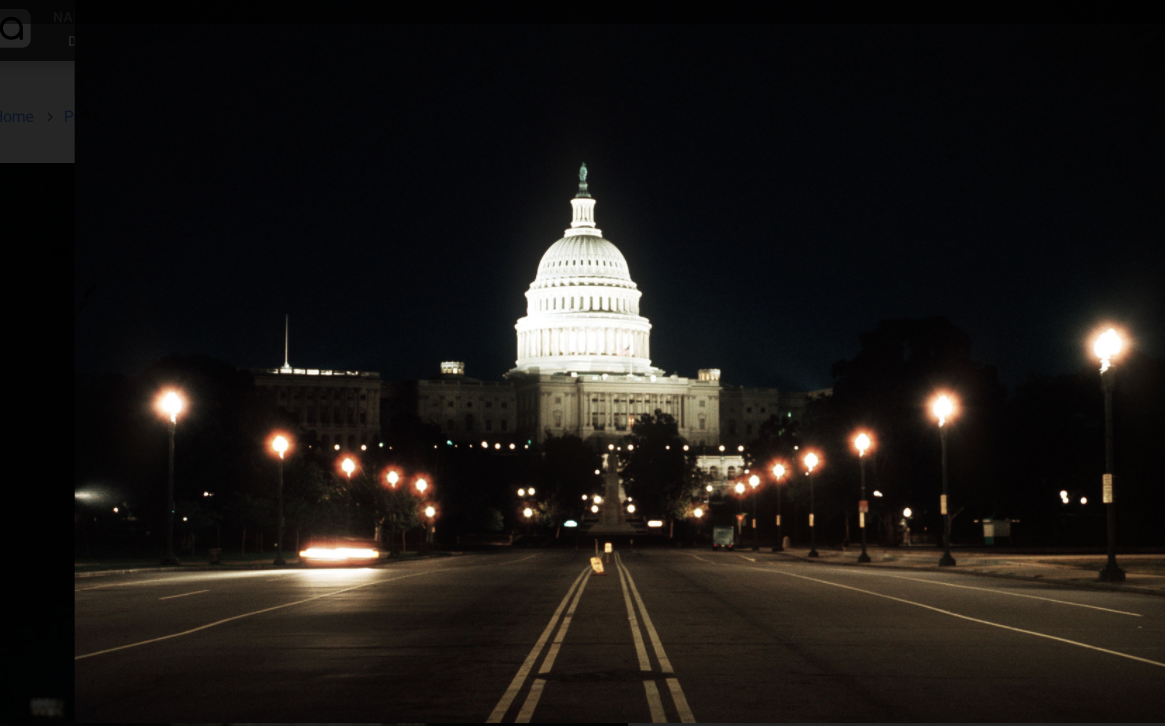 Passing through Austin, Texas, the other night, we had drinks with a distinguished observer of global affairs and took the opportunity to ask how he thought the war in Ukraine would conclude. It is a common question these days. While no answer can be definitive, it is always interesting to discover what wise heads see out front.

“Either Russia prevails on its terms,” came the answer, “or there is a nuclear exchange.”

I do not think this stark assessment would have necessarily held up even a month ago. I may not have agreed with it, in any case. But the war has escalated markedly over the past week or two. And our Austin companion’s either/or prediction seems now to be the terrible truth of new circumstances.

There are numerous indications that Russia is preparing to launch a major offensive in coming weeks or months. With Volodymyr Zelensky’s circus-like visit to Washington last week, the Biden administration and the Democrat-controlled Congress have drastically, recklessly increased their investment in the Ukrainian president’s regime — a good-money-after-bad judgment if ever there was one.

This now shakes out as a war between rhetoric and reality. And the former, a war waged with immense volumes of Western weaponry in defense of ideological bombast, is far more dangerous than the latter, a war waged on the ground with clearly defined objectives.