Teacher Frustrated As Half Her Students Detransitioned Over Christmas Break 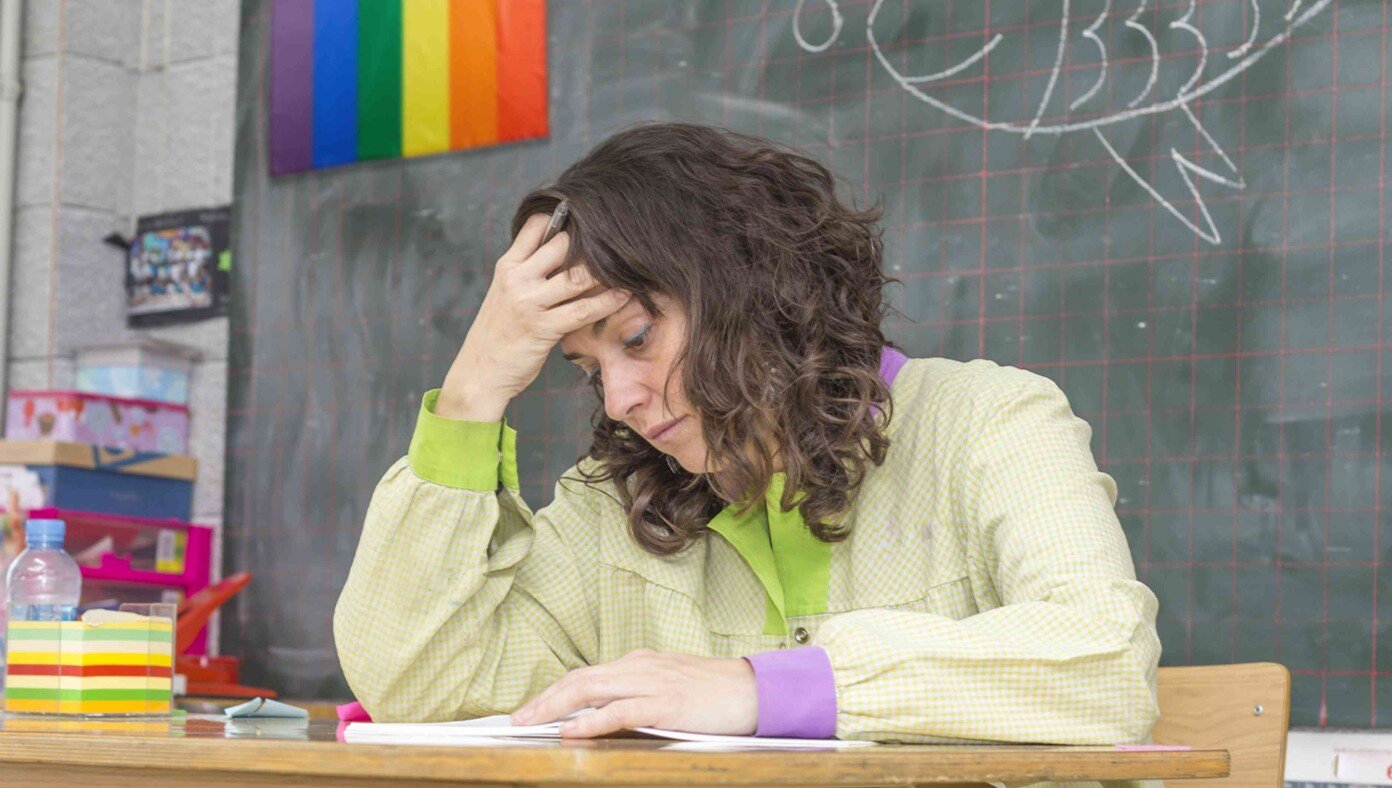 BEAVERTON, OR — Third-grade teacher Ms. Gaywood (she/her) became frustrated during the first day back from the holiday break when she discovered half her students had detransitioned and were no longer identifying as made-up genders.

“You were all beautiful specks of uncompromising individuality, and now you’re conforming to a heteronormative, patriarchal society,” a frustrated Gaywood complained to the group of children who had been fearfully and wonderfully made as unique individuals in the image of God. “What happened?”

Students who had relapsed into a toxic heteronormative lifestyle admitted they weren’t sure how to act as anything other than who they were without their instructor’s constant guidance. “I forgot your lesson about mansplaining,” mansplained Robert Cliff, a young boy who previously identified as a powerful she-elf named Persephone. “And my older brother said I can’t have babies!”

Ms. Gaywood reportedly tried to ignore this setback and begin lessons on the racist history of Greek mathematicians in light of the Antebellum South, but the class became unruly and asked her to define what a woman is.

“I used to think I was a 23-year-old man but now I’m really thinking I’m a girl like my mom says,” said student Sarah Harden.

Ms. Gaywood, who said she would have clutched her pearls if she was one of the stereotypical women who like jewelry, immediately complained to the school principal and contacted Child Protective Services. “These kids are being raised by their parents!”

This entry was posted in Education, Humor. Bookmark the permalink.