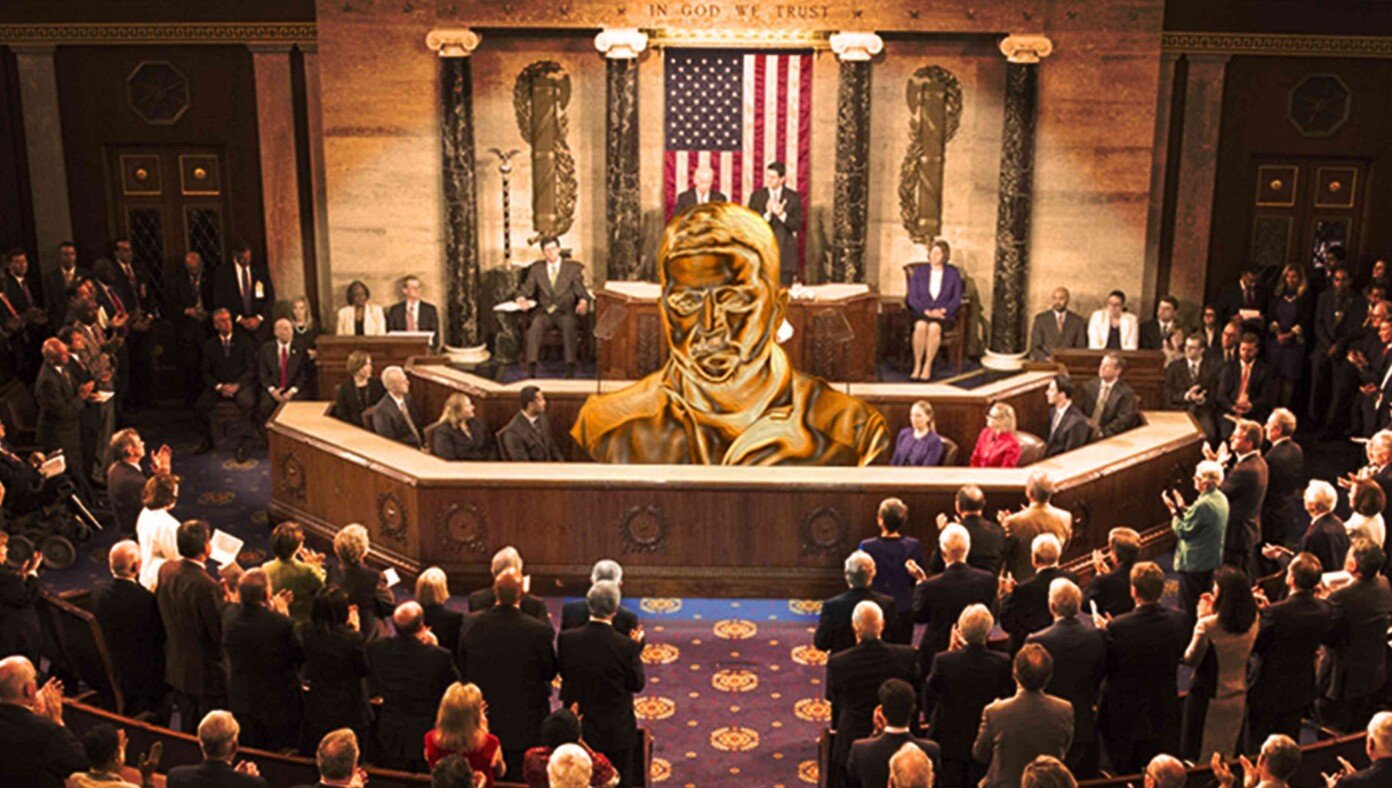 WASHINGTON, DC — The mood around the nation’s capital was somber today after congressional leaders made the declaration that any member who refuses to bow down before the bust of Ukrainian President Volodymyr Zelensky would be thrown into a fiery furnace.

“The installment of the official bust of the great President Zelensky is a great moment for our nation,” said Speaker of the House Kevin McCarthy to an assembly of reporters at the capitol building. “Any member of this body who will not comply with the edict to bow before it will suffer the consequences.”

Rumors spread that Congress was seeking to appease Zelensky with the bust after he submitted yet another request for more funding for Ukraine’s war against Russia. “We’re actually running out of money to give him,” said one lawmaker under the condition of anonymity. “Unless we raise taxes and bring in more from our citizens, we don’t have much more to offer him.”

At publishing time, leaders of both houses of Congress had given orders to heat the U.S. Capitol’s fiery furnace seven times hotter in preparation for executing any dissenting lawmakers.