Is the Fed deliberately causing a financial and economic crisis? From Brandon Smith at alt-market.com: 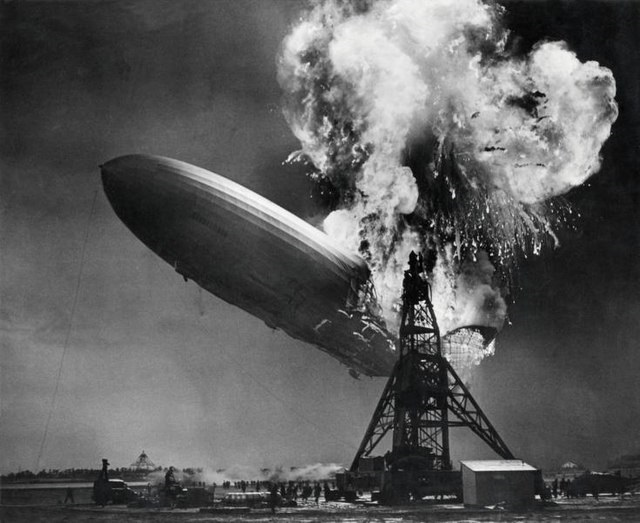 As the Federal Reserve continues its fastest rate hike cycle since the stagflation crisis of 1980, a couple vital questions linger in the minds of economists everywhere – When is recession going to strike and when will the Fed reverse course on tightening?

The answers to these queries are at the same time simple and complex: First, the recession has already arrived. Second, the Fed is NOT going to reverse course, though they will probably stop tightening for a time.

The technical definition of a recession in the US is two consecutive quarters of negative GDP growth. We already experienced that in 2022, which led the Biden White House and puppet economists within the mainstream media to change the definition. The Federal Reserve also ignored deflationary signals throughout the last year and evidence suggests the central bank along with the Biden Administration even tried to hide the downturn with false employment numbers.

For a few years I have predicted that the establishment would shift into a monetary tightening phase and they would continue with interest rate hikes and balance sheet reductions until markets break and the system destabilizes. That prediction has proven accurate so far, and the evidence shows that elements of a financial black hole have already been created.

The St. Louis Fed has quietly published data indicating that the US is now entering a recession. This admission was posted right before the new year, clearly as a means to avoid wider media attention. The news also comes not long after the Philadelphia Fed revised their 2nd Quarter labor growth numbers, erasing a whopping 1 million jobs from their original estimates.