Target: Civilization, by Jeffrey A. Tucker

Some of the more astute critics out there, like Jeffrey Tucker, are reaching the same conclusion: that civilization is being destroyed by those who hate it, have nothing to contribute, and whose only goal is destruction. From Jeffrey A. Tucker at dailyreckoning.com: 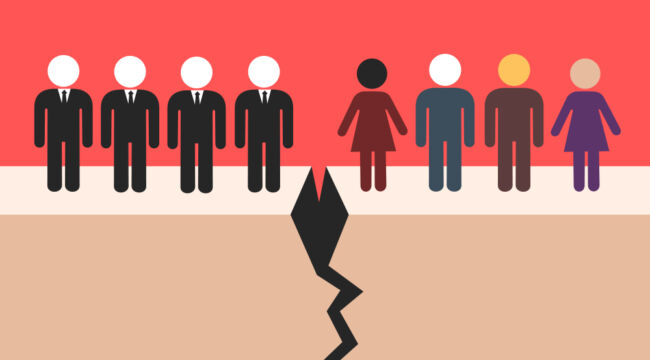 Two weeks ago, Southwest Airlines had a massive meltdown but they weren’t the only airline affected. Flight delays ruined vacations and travel plans for millions the world over. It was never clear why.

Oh sure, blame the weather but that has become a strangely opaque excuse. You look outside and the weather seems fine but then someone snaps at you: Can’t you see that the snow is bad in Buffalo?

So on it goes and when the weather excuse runs out, they blame the airlines themselves. And I’m sure there is plenty of blame to go around. One party that always seems to evade responsibility is the FAA itself.

The other morning the FAA itself grounded all planes in the U.S. for three hours. Why? It was some computer glitch. We still don’t get it really. It sure felt like a lockdown. Maybe it was all deliberate to get us used to a system that doesn’t work. Maybe we’ll travel less. Maybe we’ll just give up.

OK, you can call me paranoid, and maybe I’m wrong in my speculations about this incident but look at the bigger picture, whether it is forcing electric cars on us or floating the idea of banning gas stoves. The bottom line is that there are people out there who want to control how we live.

The latest thing on the chopping block is the gas stove. The Biden administration’s Consumer Product Safety Commission has floated the idea of a national ban on them based on some cockamamie study that they cause health and respiratory problems.

You say that they can never get away with it? Think again. These regulators are unbearably powerful. They have every intention of carrying out their wishes, and are enjoying every minute of it. They have disdain for Congress and scoff at your protests. They believe they alone are in charge and you have nothing to say about it.

This entry was posted in Collapse, Government, Horseshit and tagged Attacks on civilization. Bookmark the permalink.