Roid Rage: Gym Owners In San Fran Furious After Learning Government Gyms Have Been Open For Months, by Tyler Durden

Our rulers’ rules are for us, not them. From Tyler Durden at zerohedge.com:

Shut down gym owners in San Francisco have developed serious “roid rage” after finding out this week that gyms inside of government buildings have been open for months while privately owned establishments have remained shut down, per the government’s orders.

Gyms for police officers, lawyers, bailiffs, paralegals and government employees have been open since July 1, according to a new report from the Washington Examiner.

Daniele Rabkin, of Crossfit Golden Gate stated: “It’s shocking, it’s infuriating. Even though they’re getting exposed, there are no repercussions, no ramifications? It’s shocking.” 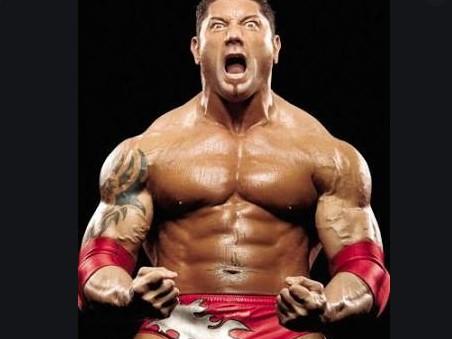 Dave Karraker, owner of MX3 Fitness in the Castro, commented: “It just demonstrates that there seems to be some kind of a double standard between what city employees are allowed to do and what the residents of San Francisco are allowed to do. What the city has unwillingly done is created this great case study that says that working out indoors is actually safe.”