When Bloomberg News’s Reporting on China Was Challenged, Bloomberg Tried to Ruin Me for Speaking Out, by Leta Hong Fincher

Bloomberg may be even less of a civil libertarian than Trump, and that’s saying something. From Leta Hong Fincher at theintercept.com: 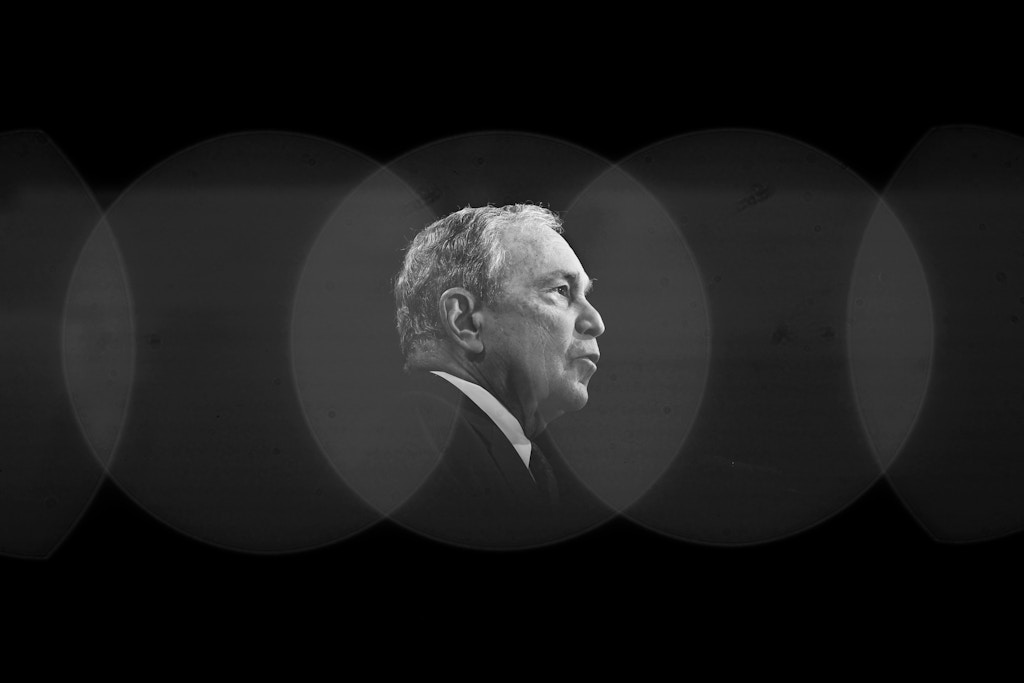 Former New York City Mayor Michael Bloomberg speaks at the winter meeting for the U.S. Conference of Mayors in Washington, D.C., on Jan. 22, 2020.

I AM ONE of the many women Mike Bloomberg’s company tried to silence through nondisclosure agreements. The funny thing is, I never even worked for Bloomberg.

But my story shows the lengths that the Bloomberg machine will go to in order to avoid offending Beijing. Bloomberg’s company, Bloomberg LP, is so dependent on the vast China market for its business that its lawyers threatened to devastate my family financially if I didn’t sign an NDA silencing me about how Bloomberg News killed a story critical of Chinese Communist Party leaders. It was only when I hired Edward Snowden’s lawyers in Hong Kong that Bloomberg LP eventually called off their hounds after many attempts to intimidate me.

In 2012, I was working toward a Ph.D. in sociology at Tsinghua University in Beijing, and my husband, Michael Forsythe, was a lead writer on a Bloomberg News article about the vast accumulation of wealth by relatives of Chinese President Xi Jinping, part of an award-winning “Revolution to Riches” series about Chinese leaders.

Soon after Bloomberg published the article on Xi’s family wealth in June 2012, my husband received death threats conveyed by a woman who told him she represented a relative of Xi. The woman conveying the threats specifically mentioned the danger to our whole family; our two children were 6 and 8 years old at the time. The New Yorker’s Evan Osnos reports a similar encounter in his award-winning book, “Age of Ambition: Chasing Fortune, Truth and Faith in the New China,” when the same woman told Osnos’s wife: “He [Forsythe] and his family can’t stay in China. It’s no longer safe,” she said. “Something will happen. It will look like an accident. Nobody will know what happened. He’ll just be found dead.”