ESPN To Make Sweeping Layoffs In Effort To Save “Tens Of Millions” In Salaries, by Tyler Durden

How about that, most sports fans want to watch their sports without a heavy, or even a light dose of political hectoring. From Tyler Durden at zerohedge.com:

Things look like they are going just splendidly in the world of sports in 2020.

In addition to having to deal with the public’s incessant fear of coronavirus (despite the fact that none of the scores of professional athletes in the U.S. that have tested positive have wound up visibly sick or in the hospital, let alone dead, from the virus), major professional sports leagues have also decided to play politics, injecting themselves into the heart of a nationwide racism uproar, instead of basketball and football.

In addition to ratings plunging for both the NBA and the NFL this year, the “get woke, go broke” results continue to take hold.

Now, ESPN is making another round of sweeping layoffs. It’s blaming the coronavirus, naturally, because it certainly can’t blame its own politicized discussions during almost every major sporting event it has broadcast over the last few months. 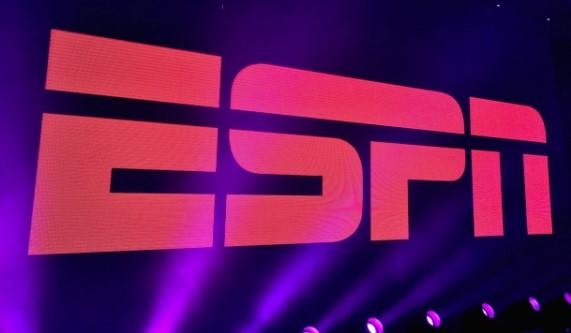 According to NJ.com, the network is trying to cut “tens of millions” in salary:

One source pegged the potential number of job losses between 300 and 700 employees. Another estimated 400 possible lost jobs. The cuts are expected to hit hardest among ESPN employees who work behind the camera. But some on-camera TV and radio talents could be impacted — particularly if their contracts are expiring this year. The network may also ask its highest-earning talent and executives to take a reduction in salary. The goal is to potentially cut tens of millions in salary, said sources.