Socialism, Privacy And Charity For The Powerful. Capitalism, Surveillance And Rugged Individualism For The Powerless. By Caitlin Johnstone

Some of the biggest welfare queens in America are also some of the richest people in America. From Caitlin Johnstone at steemit.com: 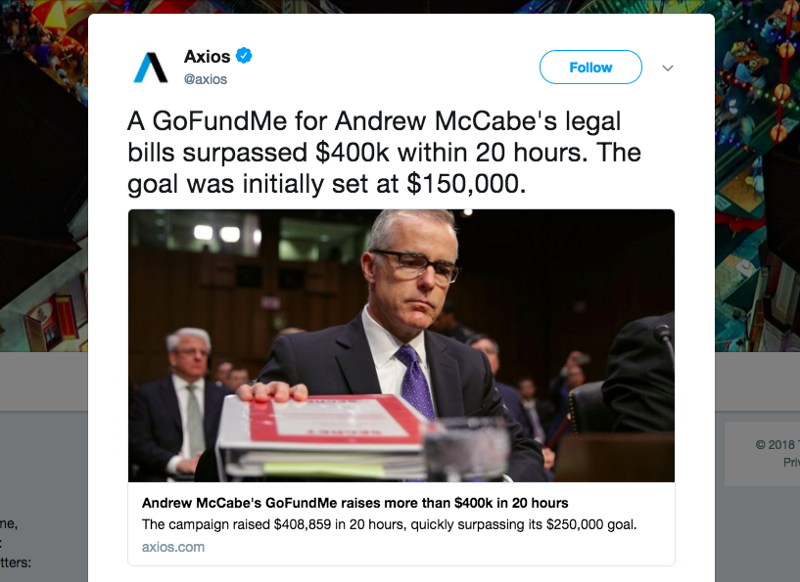 “The crowning achievement in hypocrisy must go to those staunch Republicans and Democrats of the Midwest and West who were given land by our government when they came here as immigrants from Europe. They were given education through the land grant colleges. They were provided with agricultural agents to keep them abreast of forming trends. They were granted low interest loans to aid in the mechanization of their farms, and now that they have succeeded in becoming successful, they are paid not to farm. And these are the same people that now say to black people, whose ancestors were brought to this country in chains and who were emancipated in 1863 without being given land to cultivate or bread to eat, that they must pull themselves up by their own bootstraps. What they truly advocate is socialism for the rich and capitalism for the poor.” ~ Martin Luther King, Jr

“I gotta get rid of this stuff. Man, I don’t know what I’m gonna do with it. The more money you make, the more free shit they give you. It makes no sense.” ~ Adam Sandler, Funny People (2009)

A GoFundMe for former FBI Deputy Director Andrew McCabe, who was fired two weeks ago by Attorney General Jeff Sessions, has raised over $400,000 in less than a day.

Another way to say that would be that a former officer from the US intelligence community, who is married to a successful physician and will surely receive a book deal worth millions of dollars, just had a charity drive which in less than a day raised an amount of money it would take the average American years to earn.

Even leaving aside the reasons for McCabe’s firing and the shady dealings he was accused of, this is a very solid illustration of everything that is sick about the United States of America.

In America you have socialism for the rich and capitalism for the poor. You have government secrecy for the powerful and surveillance for the powerless. You have charity for wealthy establishment lackeys and rugged individualism for ordinary human beings. Those at the top are uplifted even further, while those on the bottom are stomped through the floor.

To continue reading: Socialism, Privacy And Charity For The Powerful. Capitalism, Surveillance And Rugged Individualism For The Powerless.

This entry was posted in Capitalism, Government, History, Horseshit and tagged Poor, Rich. Bookmark the permalink.

One response to “Socialism, Privacy And Charity For The Powerful. Capitalism, Surveillance And Rugged Individualism For The Powerless. By Caitlin Johnstone”