Our progeny will have to work harder than we did to pay off the promises we made to ourselves. From Michael Krieger at libertyblitzkrieg.com: 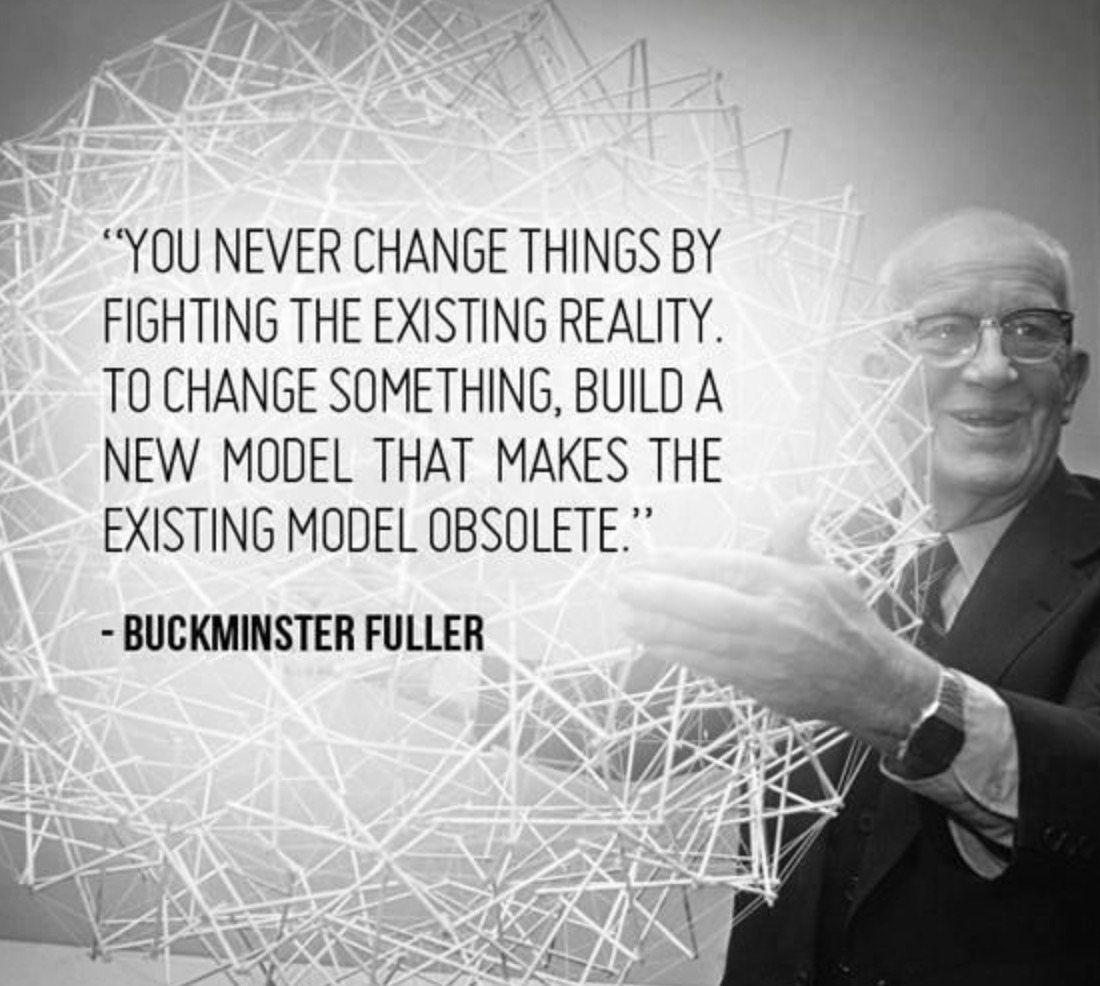 I’m not the only one of course. The financial crisis of 2008/09 similarly shattered the worldview of tens, if not hundreds of millions of people across the globe. I believe that the old manner of doing things as far as organizing an economy and society died for good during that crisis and its aftermath. Sure it’s been shadily and undemocratically propped up ever since, and we haven’t yet transitioned to what’s next, but for all intents and purposes it’s dead. It’s dead because it has no credibility.

– From last year’s post: The Generational Wheels Are Turning

Hard work is fundamental to our continued existence and advancement as a species. I would never devalue the importance of hard work, particularly when combined with intense passion and drive, which leads to extraordinary technological progress and soaring artistic creations. Nevertheless, my ears perk up whenever I hear an older person lecture millennials about how they need to work more just to have a reasonable chance at a retirement compared to generations that came became before.

Yet that’s exactly what happened when I read an article published at Politico by 75-year old Alicia Munnell, and academic who also worked for the Federal Reserve Bank of Boston and the U.S. Treasury Department under Bill Clinton.

She seems to understand the problem. She notes:

A comparison of millennials (adults currently ages 25 to 35) with earlier cohorts (Gen-Xers and late baby boomers) when they were the same age shows that even though a higher percentage of both millennial men and women have college degrees, they are behind in almost every economic dimension.

One reason is that millennials entered the labor market during tough times. Most turned 21 between 2002 and 2012, which meant that they were graduating from college during a period that included both the bursting of the dot.com bubble and the Great Recession. This experience appears to have been particularly hard on millennial men, who have labor-force participation rates below earlier cohorts.

That’s all true, it’s her unimaginative, and quite frankly, offensive conclusion about what’s to be done that I take issue with. She writes:

My research suggests that those concerns are real, and millennials really are building wealth more slowly than the other working generations. But they are not insurmountable—as long as millennials are willing and able to work longer than their parents and grandparents did.

This entry was posted in Economy, Government and tagged central bank policies, Millennials. Bookmark the permalink.