In its attempt to make us all drive electric cars, the Obama administration mandated that corporate fleets average 50 mpg by 2025. Fortunately, Trump wants to roll this impossible goal back. From Eric Peters at ericpetersautos.com: 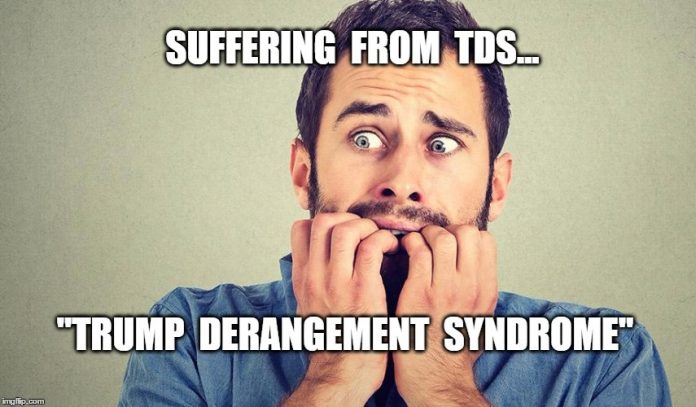 As a journalist I understand completely why so many people rightly loathe the media. It is because the media no longer understand – or just doesn’t give a damn – about the difference between conveying facts and attempting to force-feed its opinions to you – these opinions presented with the most insolent certainty, formed in such a way as to make it clear that anyone reading who harbors a secret doubt is not merely a doubter but a denier; i.e., a malicious and vile person who must be dealt with.

It’s the sort of thing which leads to fists and worse. 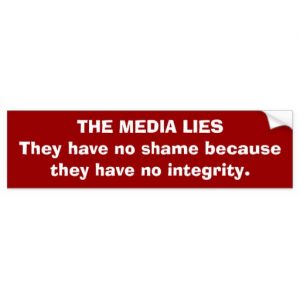 Bloomberg – the organ of billionaire leftist Michael Bloomberg – is practically signing death warrants (and probably would, if it had the power) in its “coverage” of the Trump administration’s apparent intention to dial back an Obama-era increase (a near-doubling) of the federal fuel economy mandate, which is lately being conflated with the most despicable dishonesty as an “emissions” (of “greenhouse gasses”) mandate – which is an outright lie.

The mandates are Corporate Average Fuel Economy (CAFE) mandates and you’ll note there is nothing in that term even hinting at “emissions” – of any sort. CAFE dates back to the 1970s and the Energy Policy Conservation Act  – italicized to emphasize the emphasis on energy and its conservation rather than emissions.

It decrees that every car company’s combined fleet of cars must achieve a “corporate average” of X miles-per-gallon, that number constantly going up, along with heavy fines for “non-compliance” (the writ-large version of the “shared responsibility” fines which the Obamacare recalcitrant – including this writer – are being hit with). 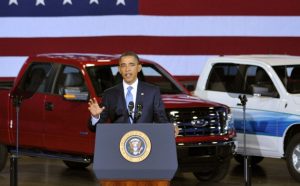 One of the Obama regime’s final acts of regulatory thuggery – after all, no one votedon this – was to unilaterally decree that the corporate average MPG mandate ascend to 50-something MPGs by the 2025 model year.

This was a vicious decree because, in the first place, who are these people to be dictating the mileage of our cars – the ones we pay for? This includes the gas which goes in their tanks.

What gives them – the bureaucrats nesting in DC – the moral right?