The Jeffrey Epstein Rabbit Hole Goes a Lot Deeper Than You Think, by Michael Krieger

There may be an intelligence angle to the Jeffrey Epstein case. From Michael Krieger at libertyblitzkrieg.com: 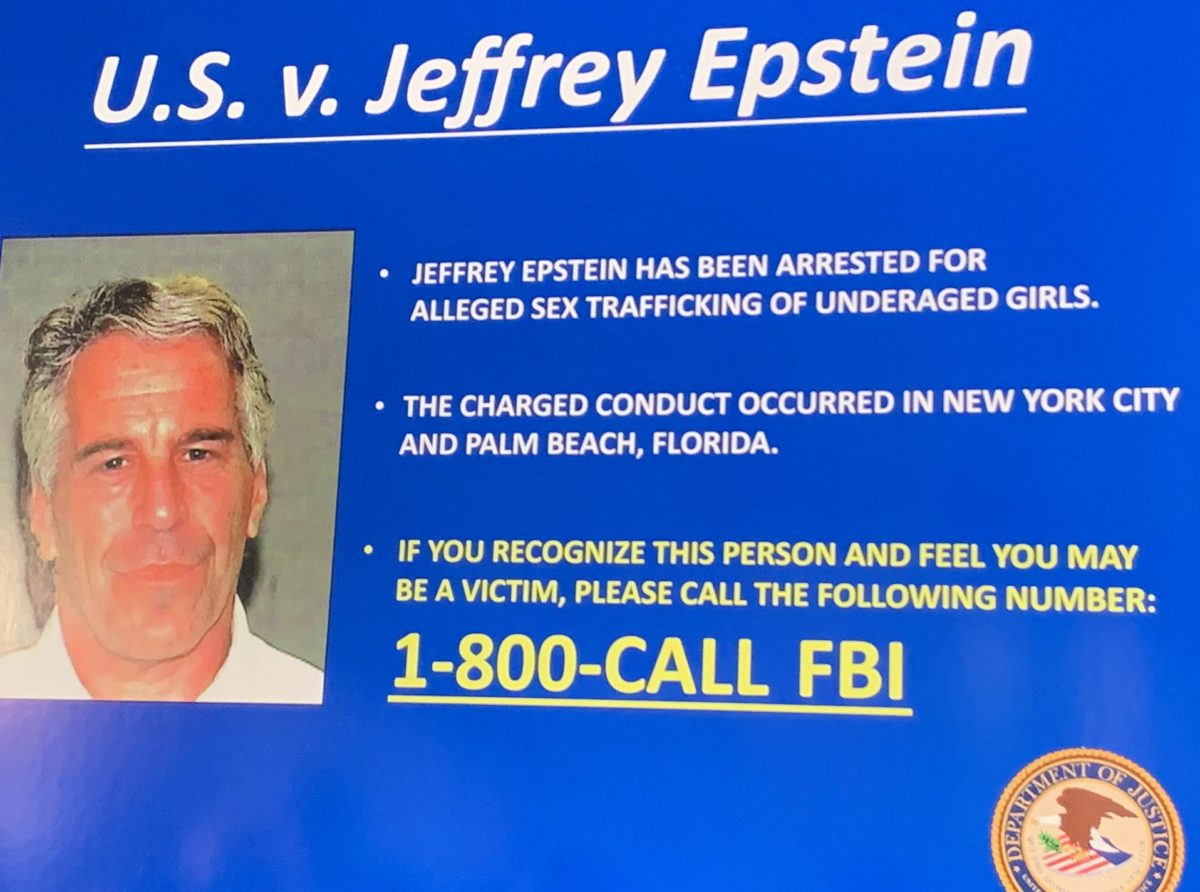 Like many of you, I’ve been following the Jeffrey Epstein story with horror, disgust and open eyes for several years. While it’s always been a creepy, twisted and completely bizarre saga, I was unaware of just how inexplicable and strange it is until I did some more digging earlier today.

I put a bunch of information together in a Twitter thread, and rather than reinvent the wheel, here it is:

2) The man who hired Epstein when he was 20 years old to be a math teacher at NYC elite private school Dalton was Donald Barr, the father of William Barr, the current Attorney General of the United States.