The California Tax, by Eric Peters

Because California is such a large automobile markets, it’s regulatory standards often end up governing the rest of the country. From Eric Peters at theburningplatform.com: 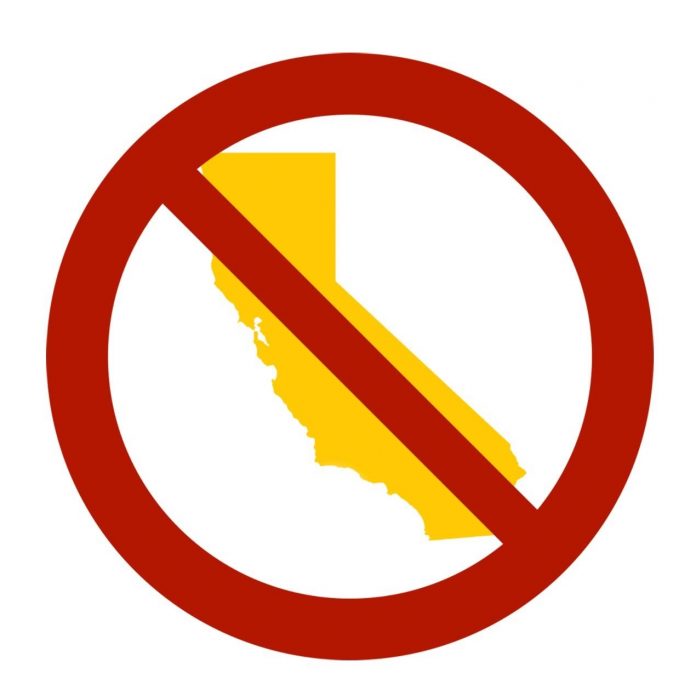 In 1861, eleven Southern states decided they no longer consented to be governed by Northern politicians – who had acquired de facto political control over the federal government – and thereby, over the entire country – by dint of the North’s greater numbers.

In an election, numbers matter.

But what happens when you’re not even allowed to vote for those who rule you?

California regulators have acquired de facto control over the cars you’re allowed to buy – even if you don’t live in California – by decreeing their own California-specific mileage and emissions standards. These end up having the force of national standards because the car industry – which wants to sell cars in California – can’t afford to build cars for just California and then another set of cars for the rest of the country.

So they build all their cars to meet California’s standards – which are even more corseting then federal (national) standards.

The cost of complying with them amounts to a “California Tax” levied on everyone – including those who don’t live in California.

It is literally taxation without representation – as well as legitimate justification.

This entry was posted in Business, Government, Law and tagged Automobile regulation, California. Bookmark the permalink.