The Corn Lobby vs. Orange Man, by Eric Peters

The only reason we have ethanol in our gasoline is because of the power of the farm belt corn lobby. From Eric Peters at theburningplatform.com: 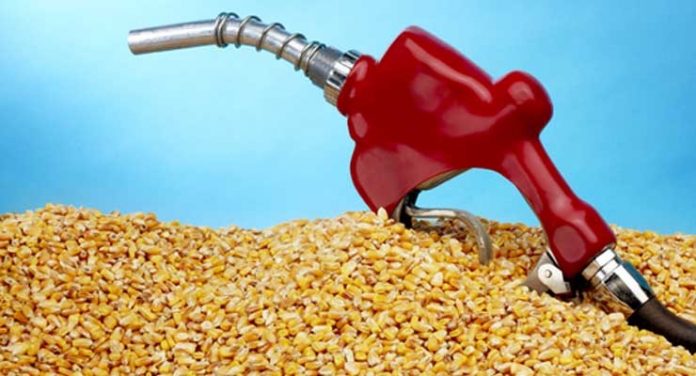 The corn lobby – which benignly styles itself The National Corn Growers Association – is upset with the Orange Man for – as CNN puts it – “reducing demand” for its crops.

What he’s actually done is reduce the mandate for them by granting waivers to refineries which would otherwise by forced by a federal law called the Renewable Fuels Standard or RFS to douse the gas they make with ethanol – which is made (in the United States) using mostly  . . . corn.