Bernie Tells “Autocrat” & “Thug” Putin To “Stay Out” Of US Elections, But Also Slams WaPo For Hit Job, by Tyler Durden

The democratic media are putting the same Russian hit on Bernie Sanders that they tried on Donald Trump. From Tyler Durden at zerohedge.com:

The newest evidence-free anonymously sourced claims of Russian interference ahead of the 2020 election is a return to and new twist on Trump and Putin’s supposed three-dimensional chess playing, this latest version which goes something like this:

…the Kremlin wants Trump for four more years, so the best way to do this is elevate Bernie Sanders as the Democratic nominee — ensuring a Trump win. 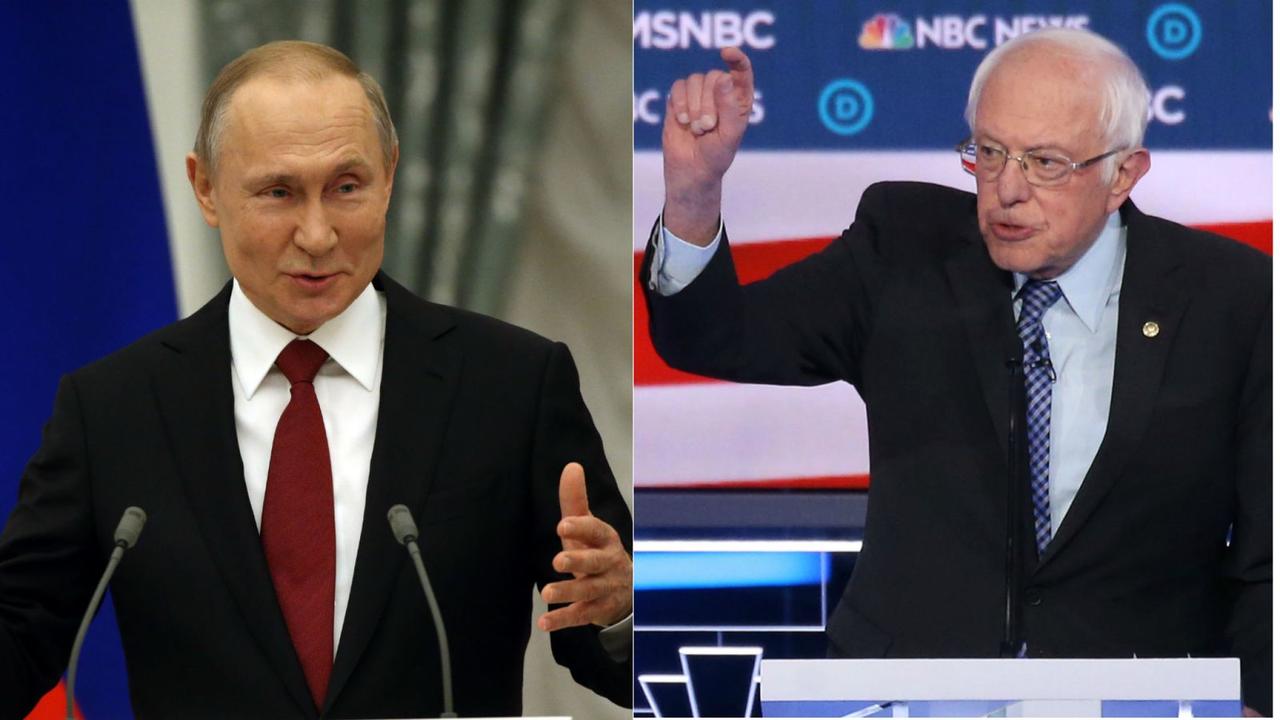 Sanders said he’s been briefed on the matter, however, The Washington Post admitted revealingly, “It is not clear what form that Russian assistance has taken.”

As we noted earlier this seemingly by design puts the Democratic front-runner in a difficult spot, given he runs the risk of being attacked for disbelieving (even disloyalty to) U.S. intelligence, and, by default, defending the Kremlin.

Naturally, he had to go full anti-Putin to satisfy the Russia-obsessed Democratic base, warning the “autocrat” and “thug” to “stay out out US elections”.

“Mr. Putin is a thug. He is an autocrat. He may be a friend of Donald Trump —  he’s not a friend of mine,” Sanders said while in California.

“Let me tell Mr. Putin: The American people, whether you’re Republicans, Democrats, independents, are sick and tired of seeing Russia and other countries interfering in our elections.”