Nineteen Facts About American Policing That Will Blow Your Mind, by Lee Camp

It’s lunacy that the police—people legally entitled to use the force of the government—are not particularly well-trained, intelligent, or competent. From Lee Camp at consortiumnews.com:

Just a few facts will change everything you think you know about American police, writes Lee Camp, with pictures by Eleanor Goldfield from the streets of downtown Washington. 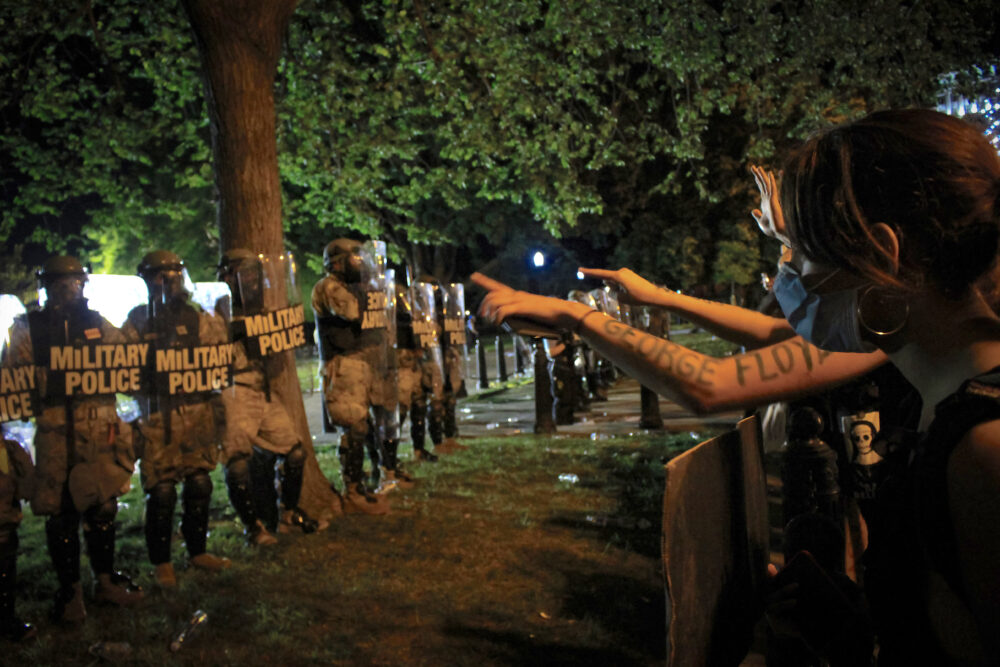 With all the protests and anger and violence across the country, a justified discussion about policing has begun on our corporate media airwaves. (I would say the discussion is overdue, but in fact we’ve had it roughly every three years for the past 40 years.) However, despite all the coverage, a deeper debate sits ignored – A debate about why our American police system exists at all, how it works (or doesn’t), and where it came from.

The following 19 facts about American policing will change everything you think you know. First let’s start with the sheer amount of murder.

This entry was posted in Civil Liberties, Government, Law and tagged Police. Bookmark the permalink.

One response to “Nineteen Facts About American Policing That Will Blow Your Mind, by Lee Camp”