At least one politician is willing to stand up and defend the public monuments he’s charged with defending. From Tyler Durden at zerohedge.com:

President Trump kicked off Independence Day weekend on Friday by delivering a fiery address in front of Mount Rushmore – a site undoubtedly chosen as left-wing protesters shift focus from removing confederate statues to destroying monuments of US presidents. 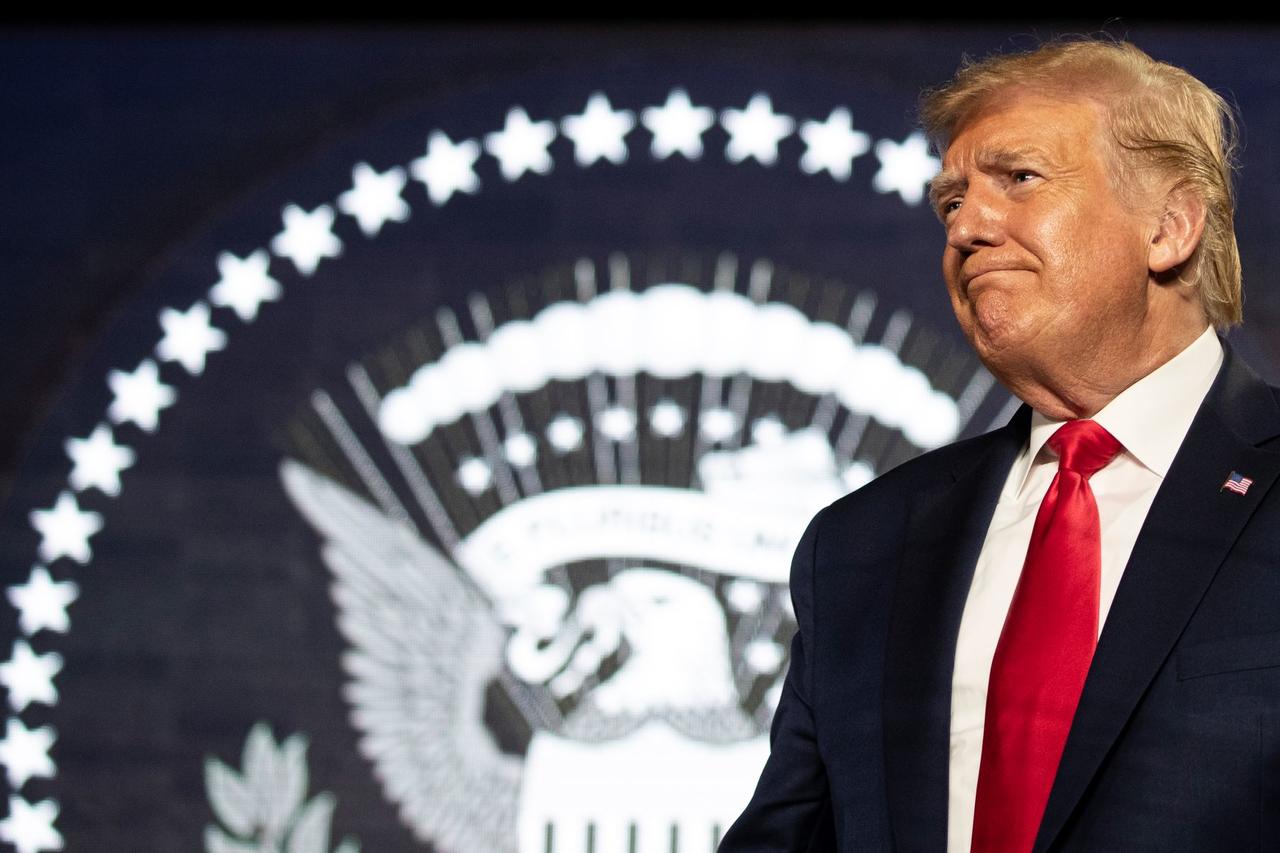 “Angry mobs are trying to tear down statues of our founders, deface our most sacred memorials, and unleash a wave of violent crime in our cities,” said Trump – who added “There is a new far-left fascism that demands absolute allegiance. If you do not speak its language, perform its rituals, recite its mantras, and follow its commandments then you will be censored, banished, blacklisted, persecuted, and punished. Not gonna happen to us.”

“Make no mistake, this left wing cultural revolution is designed to overthrow the American revolution,” Trump told the crowd of more than 7,000. “Our children are taught in school to hate their own country.”

Trump then announced that under an Executive Order signed last week, “people who damage or deface federal statues or monuments will get a minimum of 10 years in prison.”