Election 2020: The Worst Case Scenario Is The Most Likely One, by Brandon Smith

The worst case election scenario is some sort of too-close-to-call one that’s resolved, perhaps through the courts, in a way that’s bound to leave the losing side enraged, probably a Trump victory. From Brandon Smith at alt-market.com via zerohedge.com:

The most frequently asked question I get these days is what is going to happen in November, 2020. The election seems to be on the majority of people’s minds even more so that the coronavirus pandemic. In the summer of 2016 I accurately predicted that Donald Trump would enter the White House and met endless opposition to the idea. At the time, an overwhelming number of analysts in the liberty movement assumed Trump would lose, and that Clinton, by hook or by crook, would become president. Obviously this was not the case. 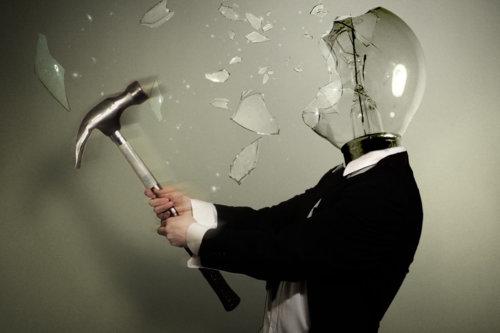 I made the call on a Trump presidency for a number of reasons.  Set aside the fact that the majority of major elections are rigged from within because the elites choose candidates on BOTH sides to run, and lets just look at the simple campaign dynamic at the time.

For one, Clinton was the worst possible candidate that could have been chosen to run against Trump if they had actually intended on “winning”. The DNC had rigged the primary process against Bernie Sanders in order to push Clinton through, yet she was universally hated not just by conservatives but also by moderate liberals. Democrats tend to draw a larger voter base by running “vibrant” candidates that appeal to younger Americans, yet they ran one of the most twisted and decrepit creatures they had on their roster. Though all the polling said Clinton would win in a landslide, the crowds at her campaign events were tiny and devoid of energy. It was clear that she had zero momentum.

It was almost as if she was being set up to lose. But why? Trump’s rhetoric was anti-globalist and his calls to “drain the swamp” were resonating with voters. Would this not greatly damage or expose the establishment agenda?

2 responses to “Election 2020: The Worst Case Scenario Is The Most Likely One, by Brandon Smith”