LETTER FROM LONDON: The Surreal US Case Against Assange, by Alexander Mercouris

This is the best dissection of the incoherent US case against Julian Assange that we’ve seen. From Alexander Mercouris at consortiumnews.com:

The fox is guarding the henhouse and Washington is prosecuting a publisher for exposing its own war crimes. Alexander Mercouris diagnoses the incoherence of the U.S. case for extradition. 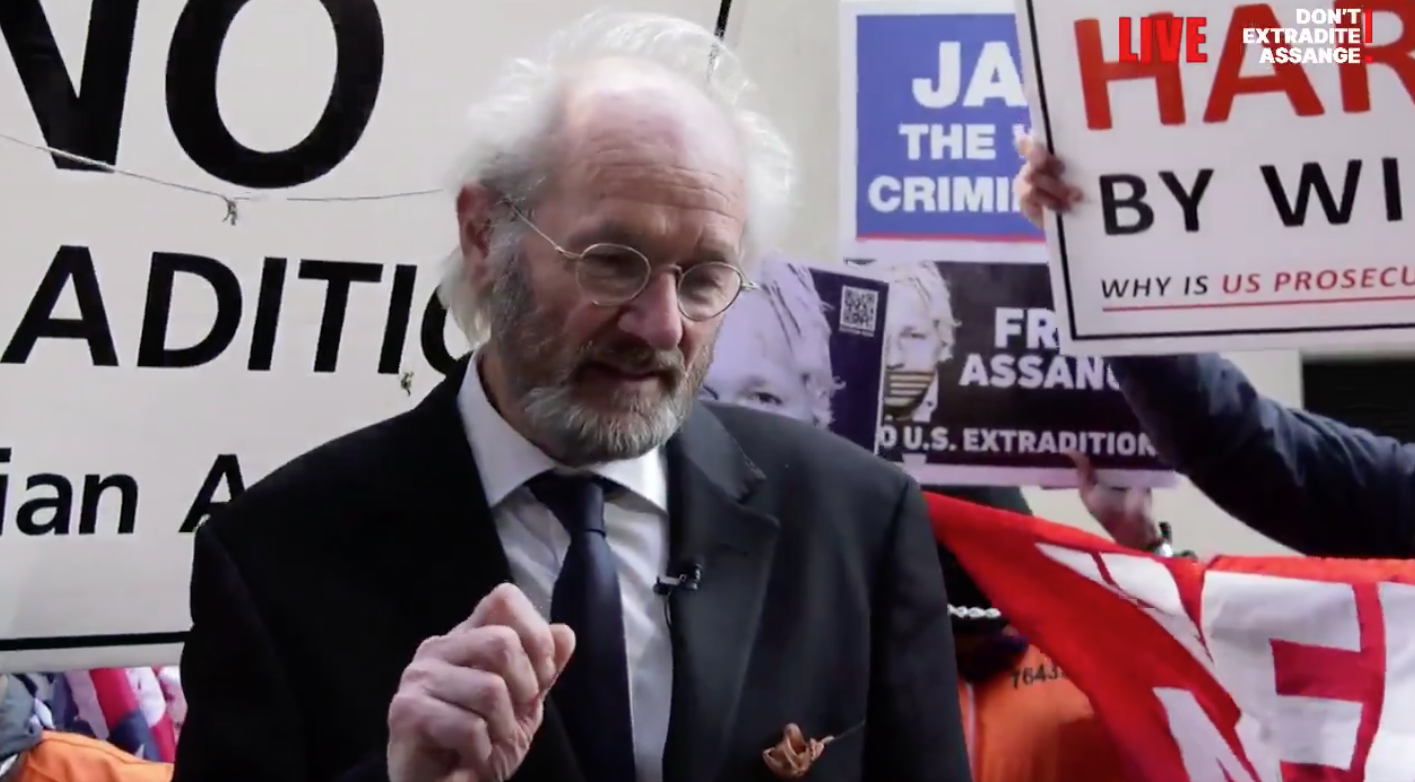 Julian Assange’s father John Shipton outside the court where his son is on trial in London, September 2020. (Twitter)

Following the Julian Assange case as it has progressed through its various stages, from the original Swedish allegations right up to and including the extradition hearing which is currently underway in the Central Criminal Court in London, has been a troubling and very strange experience.

The U.S. government has failed to present a coherent case.

This explains the strange succession of one original and two superseding indictments.

The U.S. government’s first indictment was based on what was a supposedly simple allegation of computer interference, supposedly coordinated in some sort of conspiracy between Assange and Chelsea Manning.

This was obviously done in an attempt to dispel the idea that the request for Assange’s extradition was politically motivated or was related to Assange’s legitimate work as a journalist.