Planned violence rarely works out the way the planners intended. From Kurt Schlichter at theburningplatform.com: 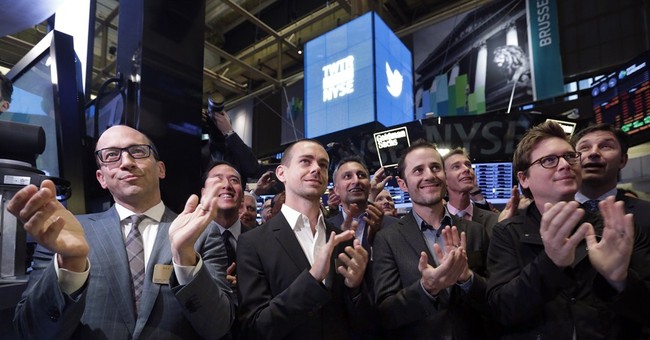 And that’s a very dangerous thing to want, because the intended victim gets a say, and he may start saying the same thing about you. I could talk about walking through the wrecked villages of Kosovo – villages that had mostly belonged to the Serbs who started the civil war then lost it – but that is probably going to be lost on the pampered and parochial left. History, be it modern Balkans or ancient, such as the cautionary tale that was the decline and fall of the Roman Republic, is something they are too smart to bother studying. They know what they think and what they want and they can’t be bothered with pests nagging them about how their paucity of wisdom could very well set into motion events they cannot control and that are unlikely to turn out in the way they hope.

We saw a lot of it – a lot of it – in response to the president’s pangolin pandemic diagnosis. Wishing that your opponent dies of a disease is pretty bad, but some go beyond the passive voice when hoping for our deaths. They seek to do it. Exhibit A is tech overlord Dick Costolo, a former Twitter CEO apparently, who tweeted on September 30th, “Me-first capitalists who think you can separate society from business are going to be the first people lined up against the wall and shot in the revolution. I’ll happily provide video commentary.” So Dick, which by coincidence also happens to also be your name, you want to play horsey, huh?

This entry was posted in Uncategorized and tagged Resistance, Violence. Bookmark the permalink.

One response to “Dangerous Talk From Stupid People, by Kurt Schlichter”