Who are you going to believe—the mainstream media or charts and your own eyes? From Jim Quinn at theburningplatform.com:

This isn’t a pandemic. It’s a casedemic. They are now testing over 1 million people per week, whether they feel sick or not. Most is being driven by universities, who are 90% liberal leaning. Despite the massive increase in testing, cases are down 36% since the July peak.

The actual data shows a fabulous improvement. Have you heard any of these facts from the left wing mainstream media? Absolutely not. They have a narrative of fear to sell and a president to get rid of. The scamdemic will continue until the left destroys the country. 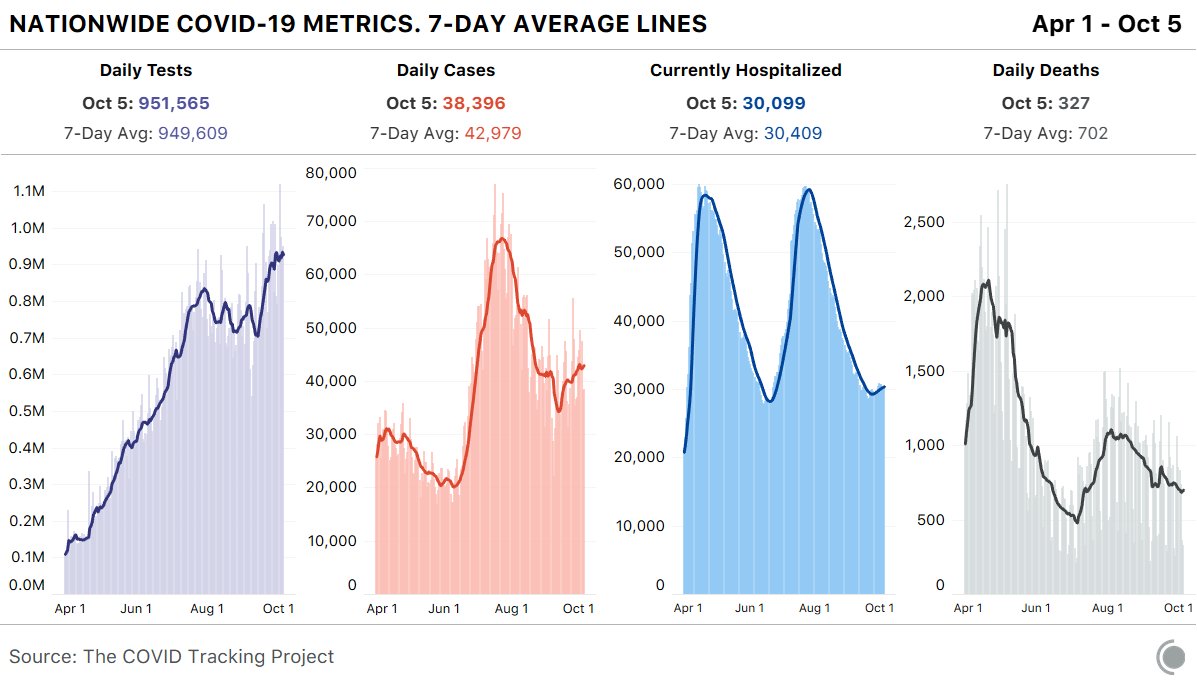 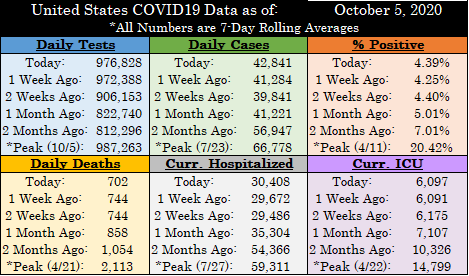 This entry was posted in Uncategorized and tagged Covid-19 facts, Covid-19 propaganda. Bookmark the permalink.