Joe Biden: Return Of The CFR, by Swiss Policy Research

With a Joe Biden presidency, the group that has presided over US foreign policy will be back on top. From Swiss Policy Research at zerohedge.com:

A Joe Biden presidency means a “return to normality” simply because it means a return of the US Council on Foreign Relations (CFR). 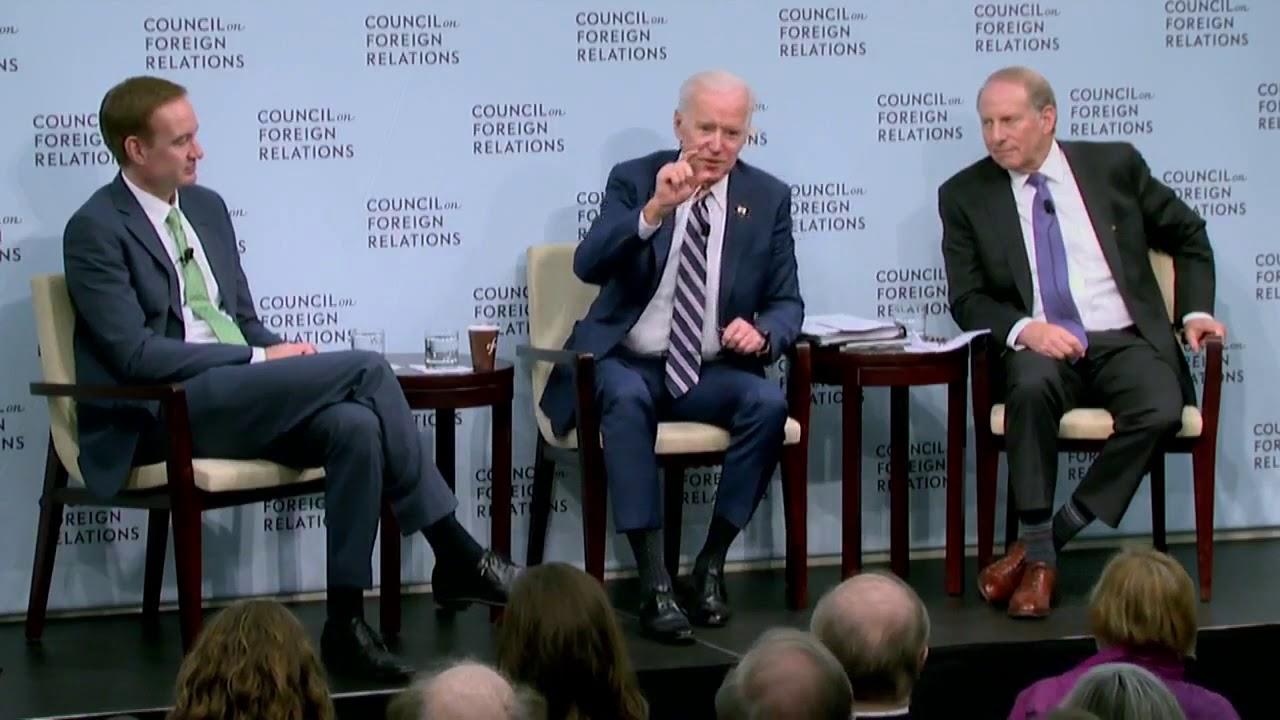 In 2008, Barack Obama received the names of his entire future cabinet already one month prior to his election by CFR Senior Fellow (and Citigroup banker) Michael Froman, as a Wikileaks email later revealed. Consequently, the key posts in Obama’s cabinet were filled almost exclusively by CFR members, as was the case in most cabinets since World War II. To be sure, Obama’s 2008 Republican opponent, the late John McCain, was a CFR member, too. Michael Froman later negotiated the TPP and TTIP international trade agreements, before returning to the CFR as a Distinguished Fellow.

In 2017, CFR nightmare President Donald Trump immediately canceled these trade agreements – because he viewed them as detrimental to US domestic industry – which allowed China to conclude its own, recently announced RCEP free-trade area, encompassing 14 countries and a third of global trade. Trump also canceled other CFR achievements, like the multinational Iran nuclear deal and the UN climate and migration agreements, and he tried, but largely failed, to withdraw US troops from East Asia, Central Asia, the Middle East, Europe and Africa, thus seriously endangering the global US empire built over decades by the CFR and its 5000 elite members.

Unsurprisingly, most of the US media, whose owners and editors are themselves members of the CFR, didn’t like President Trump. This was also true for most of the European media, whose owners and editors are members of international CFR affiliates like the Bilderberg Group and the Trilateral Commission, founded by CFR directors after the conquest of Europe during World War II. Moreover, it was none other than the CFR which in 1996 advocated a closer cooperation between the CIA and the media, i.e. a restart of the famous CIA Operation Mockingbird. Historically, OSS and CIA directors since William Donovan and Allen Dulles have always been CFR members.